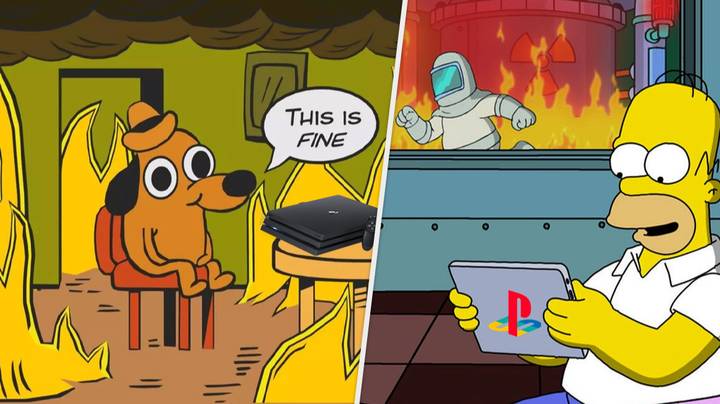 It’s hard to find something more relaxing than a well-designed video game. The hours seem to fly by when you let the fantastic characters, worlds, and stories wash over you. It is a beautiful experience, but it also has its risks.

It doesn’t matter how much you get into a game, and it is a good idea at all times to pay attention to the outside world. For example, someone might need to reach you in an emergency. Perhaps someone is at your door with a delivery. Perhaps your apartment is on fire because you left the stove on.

Okay, I’m not going to lie. It did happen to one unfortunate gamer.

According to the German newspaper Soester, Anzeiger, a man from Soest, West Germany, almost died from smoke inhalation. He also took his entire apartment block with him. He was playing PlayStation and didn’t notice the smoke alarm. Or, in fact, the actual smoke.

According to reports, the gamer was stunned when firefighters entered his apartment. It was filled with smoke and looked like a Prince song video. He was so busy gaming that he forgot to check the spaghetti sauce. It had begun to burn and caused the fire.

Officials claim that nearby residents reported the smoke to authorities, which is good. This is a very dumb story that didn’t result in any injuries. It could have ended more tragically.

The moral of the story is to set alarms if you plan to cook while playing video games…..