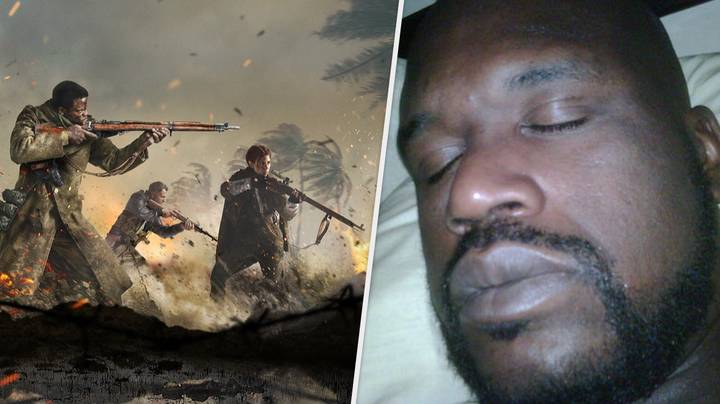 It’s fair to say that Call Of Duty: Vanguard hasn’t resonated as strongly with fans as some of the other Call Of Duty entries.

Although the World War II shooter is still a hugely successful game, it seems its staying power is… low.

Have a look below at the top Call of Duty wins and failures!

Vanguard received a lot of complaints. This is just like any Call Of Duty. One of the most devastating indictments of this game is its Twitchviewing statistics.

While it’s not a good indicator of quality, how many people view a Twitch game is undeniably a strong indicator of stakeholders. It’s not hard to argue that Call Of Duty currently has fewer viewers than streams of people asleep.

According to Twitch’s metrics, Vanguardcurrently has an average of 2.9k viewers. To be precise, that’s 2.9k viewers across all streams. Current viewers for the “I’m only sleeping” category are 5.3k.

For comparison, Call Of Duty Warzone has 47k viewers. It’s not as if people don’t like Call Of Duty. However, it is worth noting that battle royales are always going to be more popular on Twitch.

It’s interesting to note that I’m only Sleeping is a videogame, but the category has grown to include streamers who can sleep during broadcasts. Twitch is known for finding people who sleep more interesting than Duty: Vanguard. You can do with this information whatever you like.

FaZe Kalei Urges Streamers To Swap Warzone For Apex Legends
League of Legends 2022 Patch Schedule: When is the Next Season 12 Update?
To Top