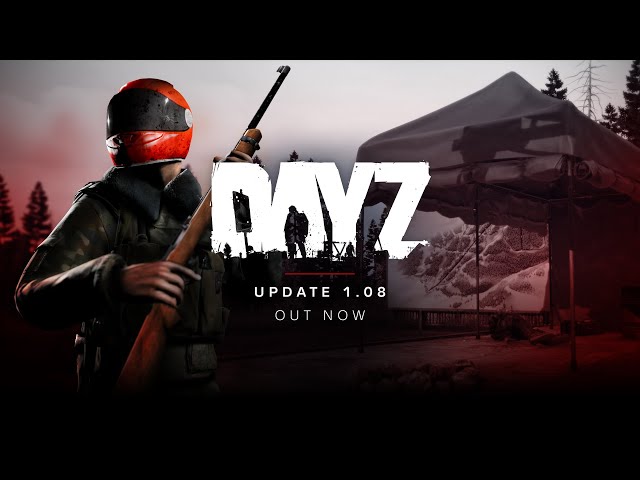 DayZ 1.16 Update: Release date, leaks & everything we know so far

DayZ 1.16 Update: Release date, leaks & everything we know so far

DayZ saw a lot of changes at the end of 2021, including significant new content. As we enter 2022, Bohemia Interactive’s open-world survival video game seems to be getting ready for a review and to set the foundations for the next year. We know what we can expect from the next major update, thanks to the game’s updates quite frequently. Continue reading to learn everything about the day 1.16 update.

When is The DayZ Update 1.16 Released Date?

Bohemia Interactive is working on DayZ 1.16 Update. However, when this article was written, they had not yet specified when it would be available on live or experimental servers.

According to ScottyB, a PR and Brand Manager for the game, we know that the team plans to unveil the DayZ 2022 Roadmap “likely around the middle of January.”It looks like it will be several weeks before the 1.16 update arrives. However, we could see it hitting experimental servers a few more weeks ahead of schedule to allow testing.

As we have mentioned, ScottyB is the PR & Brand Manager of the game and recently spoke to the DayZ Podcast. ScottyB gave some details about the 2022 Roadmap and offered some hints as to what we can expect from the 1.16 Update.