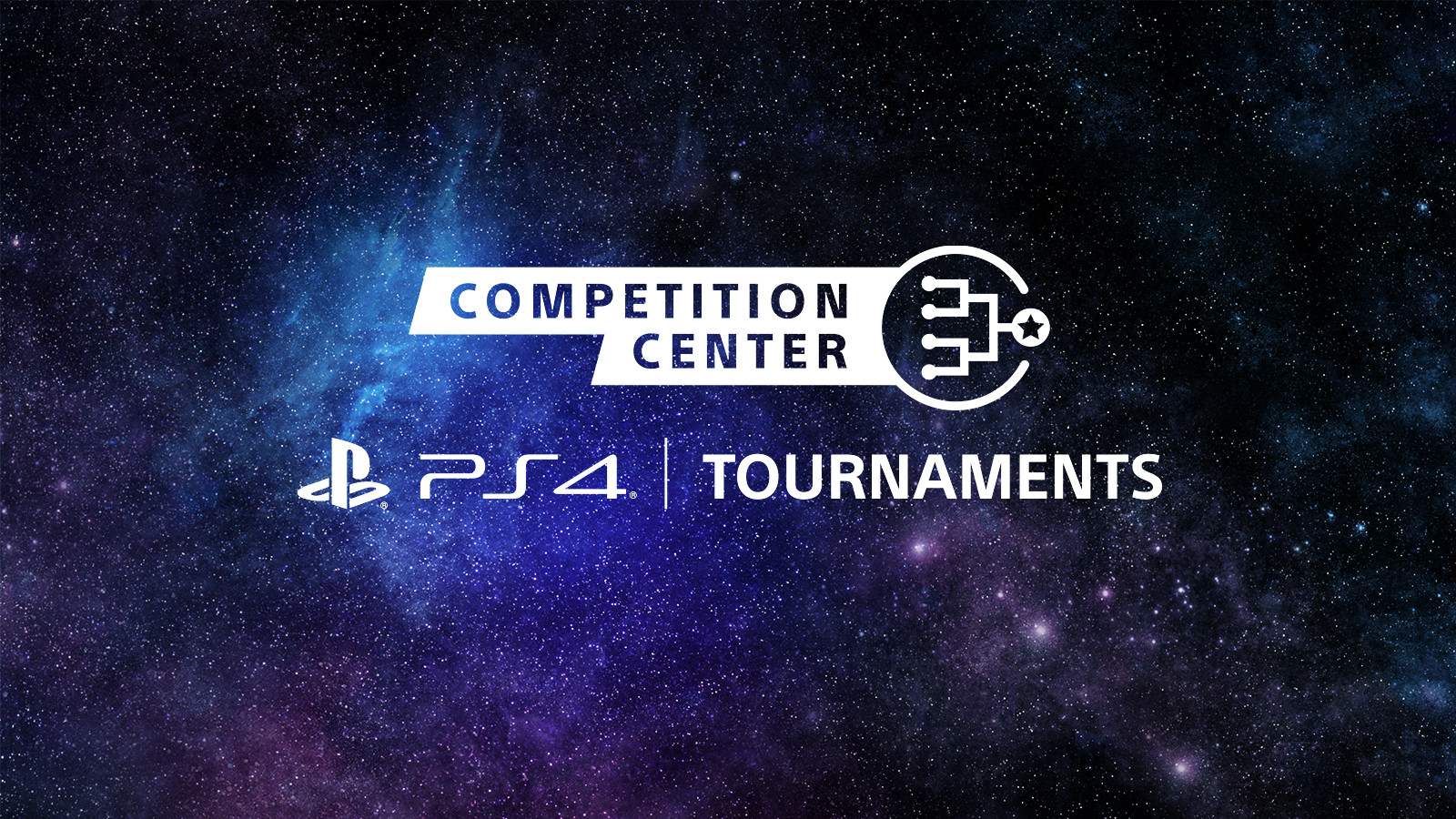 Jim Ryan, the PlayStation CEO, confirmed that the Tournament feature would be added to the PlayStation 5 sometime in 2022. The first tournaments on the PlayStation 4 were added in 2016. They allowed players to compete for some of the most popular games on the platform. This Feature could potentially spark the platform’s esports scene.

Ryan revealed the Feature at CES 2022 alongside the official reveal of the PS VR 2. Ryan did not mention what games the Tournaments would support, although competitive titles currently available on the PlayStation 5 could be used in future tournaments.

In the past, competing titles like premier sports games or fighting games were considered the Feature. These included the BlazBlue Cross Tag Battle, Mortal Kombat 11 and annual NBA 2K games.

Sony now controls the EVO international fighting game tournament. As Sony moves towards this competitive venture, they will be able to use the tournament feature on their console in the future.