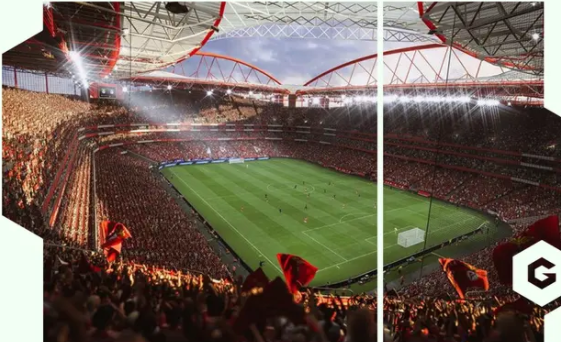 EA Sports has today released a statement about recent hacking allegations that have been made in their Ultimate Team game.

This is all you need to know so far about the scandal, as well as the response by EA Sports.

This statement follows reports that thousands upon thousands of FIFA Ultimate Team accounts were hacked in recent weeks. These accounts include high-profile FIFA members such as Bateson87, more than 1.7 million YouTube subscribers.

Hackers are alleged to have gained access to the accounts by simply logging in to the EA Help live chat and asking to modify each account’s linked email address.

EA Sports is supposed to undergo a series of verification steps before completing such a request. However, it seems that this has been ignored. Email changes were granted to those who provided a valid Gamertag and PSN ID.

Hackers gained access not only to the players club but also to a variety of personal information that can be used later to gain access to the accounts if the rightful owner is able to take control.

EA Sports confirmed that there have been “account takeovers” and are currently investigating these claims.

We’ve been made aware that there have been recent attempts to take over accounts and we are investigating.

More information about how to secure your account including how to enable two factor authentication can be found at EA Help.We will keep you updated with any additional information about the hacking scandal as soon as we have it.

Top Halo Infinite Guns and Weapons for Multiplayer – Tier Liste
According to a Game Analyst, Mario Kart 9 could be revealed this year.
To Top