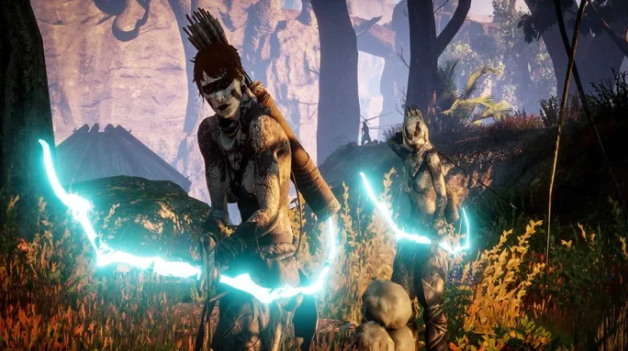 McKay stated that Dragon Age 4 will focus on single-player experiences that are built on choices that matter. It’s not clear if Dragon Age 4 multiplayer will be available. This is likely to reflect disappointment at Mass Effect 3’s exclusion of the multiplayer component.

Dragon Age 4 will be a classic single-player bioware game

Dragon Age fans will be content with the original trio, which includes Dragon Age Inquisition.

McKay teased, however, that he is also seeing amazing work from the Mass Effect team. Since 2021, we haven’t heard anything about Mass Effect 4, and it is unlikely that we will soon. We do know that it will run on Unreal Engine 5 when it releases.