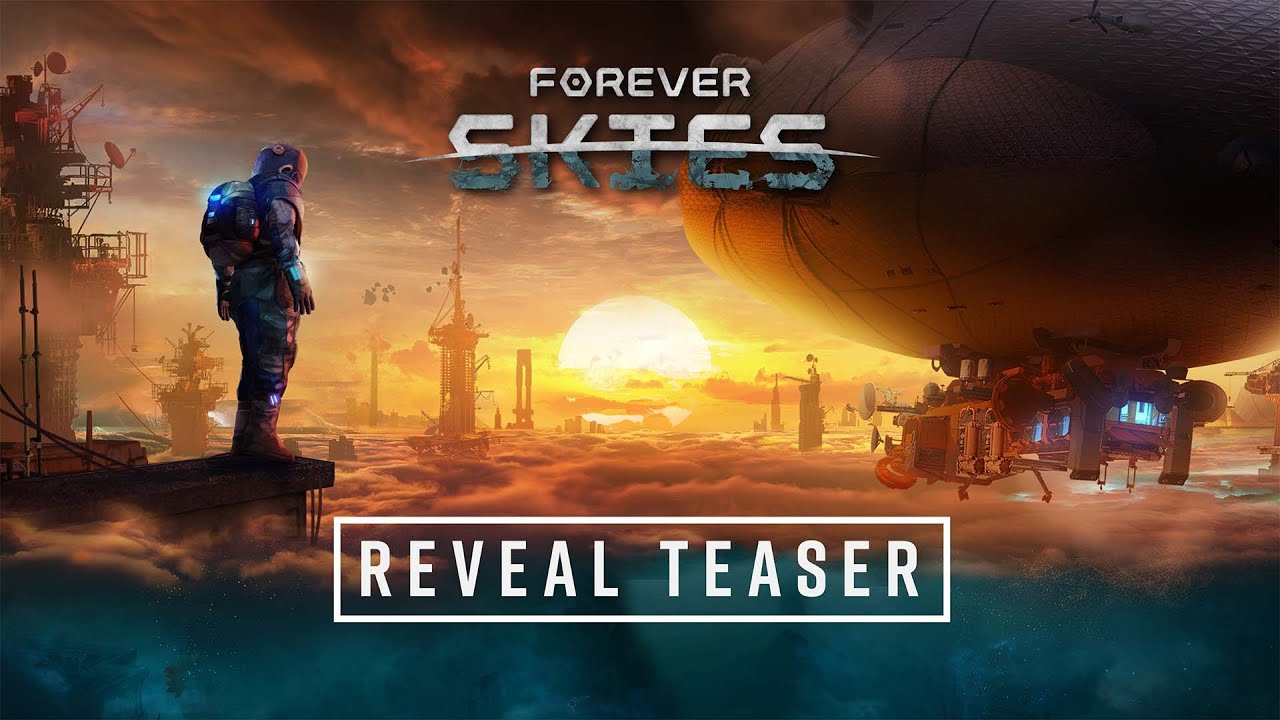 Far From Home gives us a glimpse of Forever Skies’ gameplay.

Far From Home gives us a glimpse of Forever Skies’ gameplay.

The original codenamed Project Oxygen was a two-year process. The developers, who hail from Poland and have previously worked on triple-A titles like Dying Light, Dying Light 2 and Dead Island, as well as the Divinity Original Sin Series, have shown a glimpse at the gameplay, which you can view below.

Forever Skies, a survival-sci-fi first-person game, is set on an Earth that has been left deserted after a major ecological catastrophe.

The role of a scientist who returns to Earth after an ecological disaster has rendered the planet inhospitable for humans. The last remaining remnants of humanity are found above the toxic clouds.

Your mission is to build, expand, and manage a high-tech aircraft that can serve as your shelter, laboratory, transport, and workshop. This will allow you to research and create survival tools and mysterious substances. Explore the ruinations above and below the toxic dust layer that now covers the Earth’s surface.

Andrzej Rosenfeld, Gameplay Lead and Far From Home CEO said that “We were truly overwhelmed by the initial reception to our project.” The teaser trailer featuring the first gameplay using Unreal Engine will provide a glimpse into the world we are in and give you a better idea of where we are going.

Advertisement
Far From Home gives us a glimpse of Forever Skies’ gameplay.