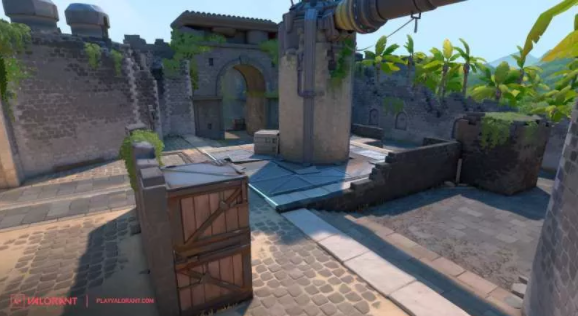 We will update you as soon as we have the information, but you can watch her intro video to see how she settled in at her new place.

Due to the feeling that the melee was “too difficult to aim with”, both left and right melee attacks were updated in 4.0.

The Spectre is nerfed

Because it was deemed too powerful in close-range combat, the Spectre was nerfed.

Help is available for the Bulldog

Bind has seen a few minor changes, but Breeze is the most significant overhaul. Breeze has had a lot of changes to balance the attacker/defender dynamic.

New character Mai is introduced by Eternal Return patch notes
Far From Home gives us a glimpse of Forever Skies’ gameplay.
To Top