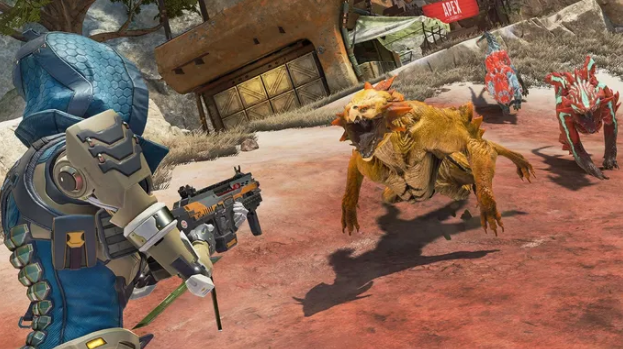 Apex Legends is a popular free-to-play game. We are happy to see that the PS5 version of Apex Legends is getting closer. The PS4 version can still be played through backward compatibility. However, the new-gen upgrade has been discovered on the PSN database.

PlayStation Game Size reported that Apex Legends for PS5 had a download size of 80GB. S version, it looks promising.

We don’t yet know what new-gen hardware will bring to Respawn’s most popular shooter. Steve Ferreira, Respawn’s team director, stated 120 FPS performance as a goal but did not promise it.

We expect an announcement for the game’s 12th season to be made soon after this appearance. The PS4 version can be played on the PS5 with enhanced performance. Apex Legends can also be played on PC, Xbox One and Nintendo Switch. As we learn more, we’ll keep you updated.