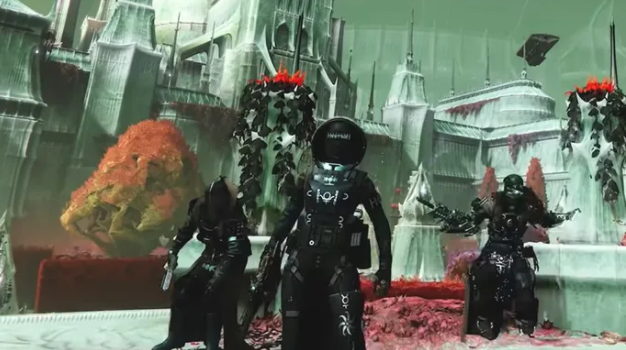 Bungie has announced that Destiny 2 Season 16 will make some changes to Artifacts, and other details in, a new blog post post. This new season will be available on February 22nd, along with the Witch Queen expansion. It makes it much easier to work towards Orbs.

Bungie will remove any restrictions on the number of Artifact mods you can unlock in each season, starting with Season 16. While opening all 25 mods will be possible before the season ends, it comes at a higher experience cost. From Season 15 to the 13th mod, the amount of experience needed for unlocking mods remains the same. Every mod requires more knowledge.

Bungie stated that you can still reset Artifacts like usual, so you aren’t locked into anything you do. The Anti-Barrier Scout Rifle and other classic Artifact mods are back, as well as some Artifacts that will help you get started with the new Glaive weapon archetype.

After much thought, Bungie has finally changed how Orbs of Power is earned. Instead of grinding weapons or catalysts, Orbs will be achieved through a series of helmet mods available to everyone. Each mod applies the effect to every weapon of a specific damage type you have, so you don’t need to use Exotics anymore to get them.

Bungie also confirmed what we had reported before: The (30th anniversary) content, which includes the Halo-inspired weapons, Dares of Eternity, and Dares of Eternity, is still available – at most during the Witch Queen season. It was not mentioned how long it would stay around after that.

You can also check out the Witch Queen trailer highlighting Savathun’s Throne World. However, it contains minor spoilers about what you can expect from the new expansion.