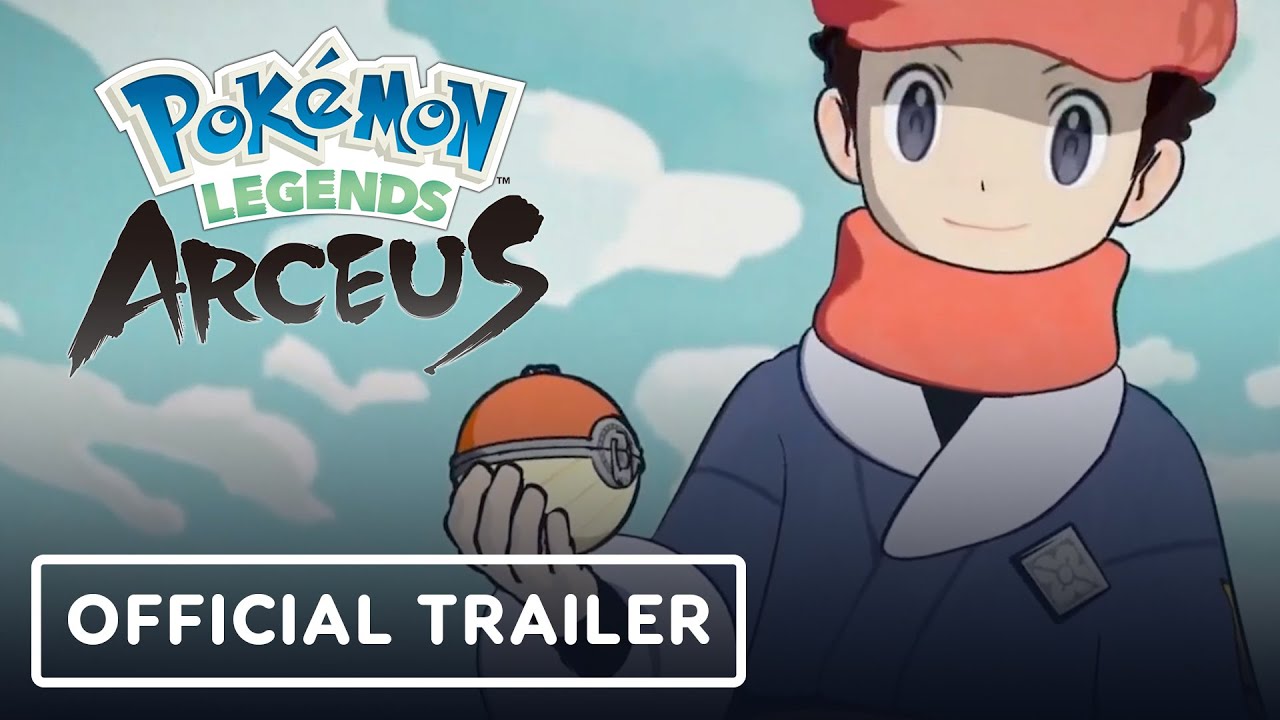 Pokemon Legends Arceus was always a departure from the Pokemon formula. But, it’s easy to see how many new systems exist when everything is laid out before you. This is the purpose of the RPG’s latest trailer, which gives a detailed overview of all it entails.

This trailer, which runs 13 minutes long, shows you how you can interact with the Hisui area. It is a former iteration of the Sinnoh region from Pokemon Diamond & Pearl. This historical setting makes it possible to eliminate many of the modern trappings used in the series, which fundamentally changes the game. While you are on a quest for Pokemon in Hisui to capture and record them, you will have the opportunity to capture them in a playful manner instead of only participating in turn-based battles.

The trailer covers other topics such as requests from the public, travelling across vast maps with Pokemon, and new attacking styles that add a new dimension in battles. You have many options, so make sure to check out the gameplay preview below.

Pokemon Legends – Arceus will be coming to Switch on 28 January. This announcement comes two months after Pokémon Brilliant Diamond and Shining Pearl were released to the hybrid handheld/console. Pokemon fans have been busy over the past few months. The series celebrated its 25th anniversary with other games, including Pokémon Unite and even a very good pop album compilation featuring artists like Post Malone or Katy Perry.

Tomorrow, January 14, 2019, Unranked Returns to PUBG mobile
DYING LIGHT 2: CROSSPLAY – WHAT DO YOU NEED TO KNOW ABOUT SUPPORT FOR CROSS-PLATFORM SUPPORT?
To Top