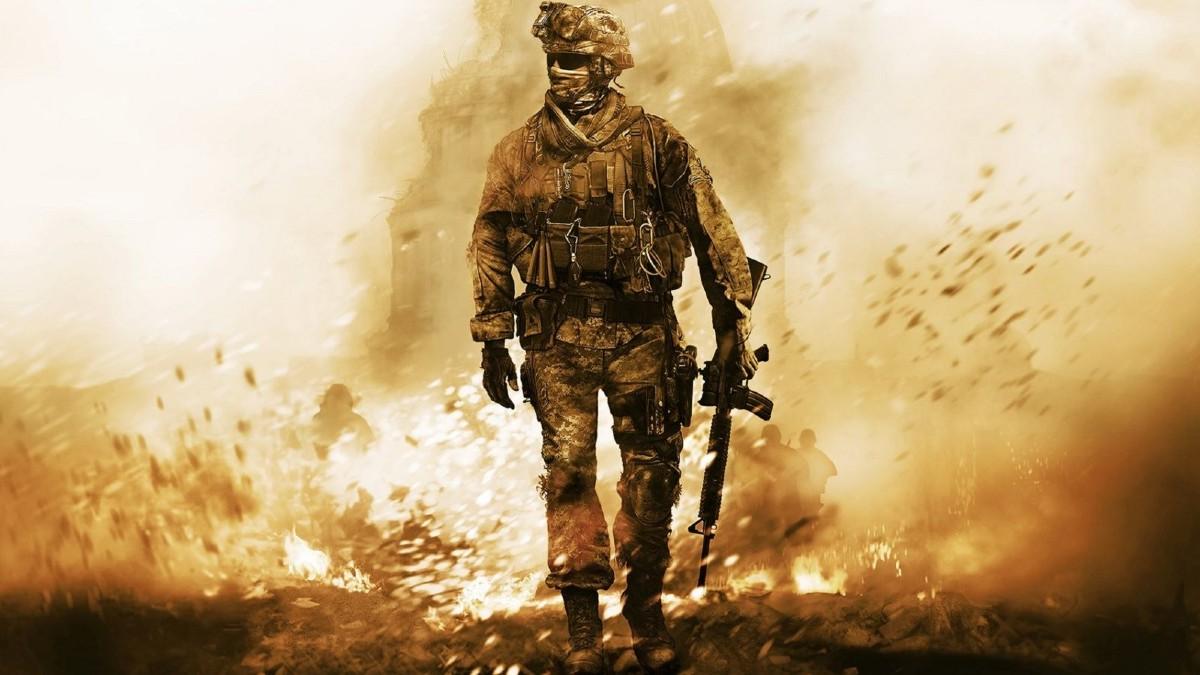 Experts suggest that Call of Duty may be made Xbox-exclusive following the Activision buyout.

Experts suggest that Call of Duty may be made Xbox-exclusive following the Activision buyout.

In the wake of the announcement that Microsoft will buy Activision Blizzard at a price of nearly $69 billion, there’s one big question: Will Call of Duty be an Xbox-exclusive franchise.

Microsoft announced yesterday that it is close to a deal to acquire the Call Of Duty publisher along with its large number of franchises. Call Of Duty, Tony Hawk’s Pro Skater and Crash Bandicoot would all be Xbox if the deal goes through.

However, this doesn’t mean that the franchises will become exclusive to Xbox. Microsoft is not committing to any one thing at this stage. There’s a lot up right now.

Phil Spencer, Xbox boss, stated that Activision Blizzard games can be enjoyed on various platforms and that he plans to continue supporting these communities moving forward. In the wake of the Microsoft/Zenimax acquisition, there was some vague talk about Bethesda’sfuture on PlayStation. Now we know that Starfield and The Elder Scrolls VI will be Xbox-exclusive releases. Call Of Duty will follow suit?

Call Of Duty new games will almost certainly launch via Xbox Game Pass. Two, exclusive cosmetics and modes, will most likely move from PlayStation to MMicrosoft’shardware.

Jeff Grubb, a reporter and industry insider, speculates that Warzone will remain a multiplatform platform, while mainline Call Of Duty entries may become Xbox-exclusive. We can only speculate at this stage, and we will wait to see what happens.

Advertisement
Experts suggest that Call of Duty may be made Xbox-exclusive following the Activision buyout.

Amazon’s The Lord Of The Rings Series gets an epic first trailer and official title
Unranked Returns to PUBG mobile Tomorrow, January 14
To Top