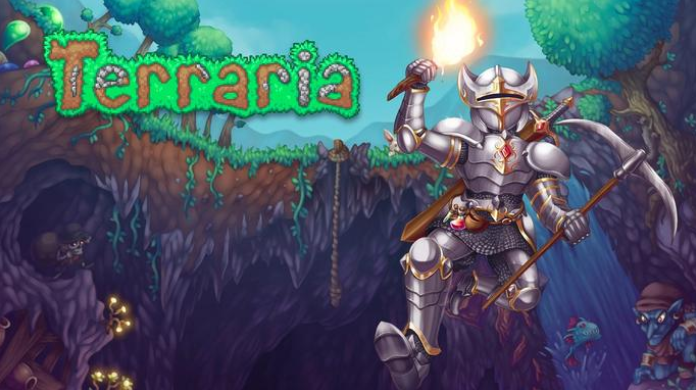 Terraria offers fans nearly limitless options for creating places and killing enemies. It’s also the latest title to receive a free period of play in the Nintendo Switch Online Game Trials. Terraria fans who have not yet tried the game can do so as part of a free trial from January 26 to February. This is a timely offer considering the Journey’s End DLC release.

The Terraria trial is only available for European Nintendo Switch Online Game Trials. (Thanks NintendoLife). The previous trials, such as the Captain Toad trial in the U.S., were restricted to that country. To access the trial online from abroad, you’ll need to buy a U.K. Switch Online subscription.

Anybody with Nintendo Switch Online can play a Terraria demo for free, regardless of whether they have the Expansion pack or the standard service.

Captain Toad’s Treasure Tracker currently features on the Nintendo Switch Online Game Trials in the U.S. Terraria fans should keep an eye out on the eShop for a discount. Previous trial titles have received discounts after the trial ended.

Terraria can be downloaded on the PlayStation 4, Xbox One, Nintendo Switch and PC, and mobile devices.

Valorant 4.01 Update Notes
Arceus Spoilers: A List of Words to Mute in Order to Avoid Pokemon Legends
To Top