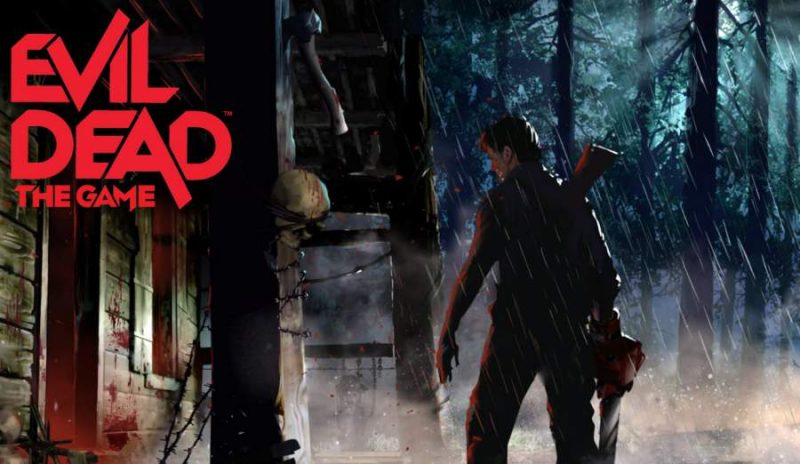 Evil Dead: Trailer and Release Date for the Game

Evil Dead: Trailer and Release Date for the Game

WPC has the answers you are looking for. Below is some key information about the game and the release dates as announced by the publisher.

Evil Dead: The Game was first announced at The Game Awards 2020 on the 10th of December 2020. It featured some pretty good-looking gameplay.

The only information we have about the game is that it will be released sometime in February 2022. Hopefully, we will hear more information about the exact release date soon, as the game is close to being released.

This title seems to draw a lot from Dead by Daylight. The main focus is a co-op and multiplayer gameplay, but it does not have the same asymmetrical gameplay style as DBD.

It’s wonderful to hear that the game will get a dedicated single-player mode. If the game were only available online, it would have been a huge disappointment for anyone who wanted to experience the world and characters of Ash and Evil Dead movies.

The trailer below gives a more detailed look at the gameplay. This summer Games Fest 2021 gameplay trailer showcases some combat in the PvP game mode.

Advertisement
Evil Dead: Trailer and Release Date for the Game