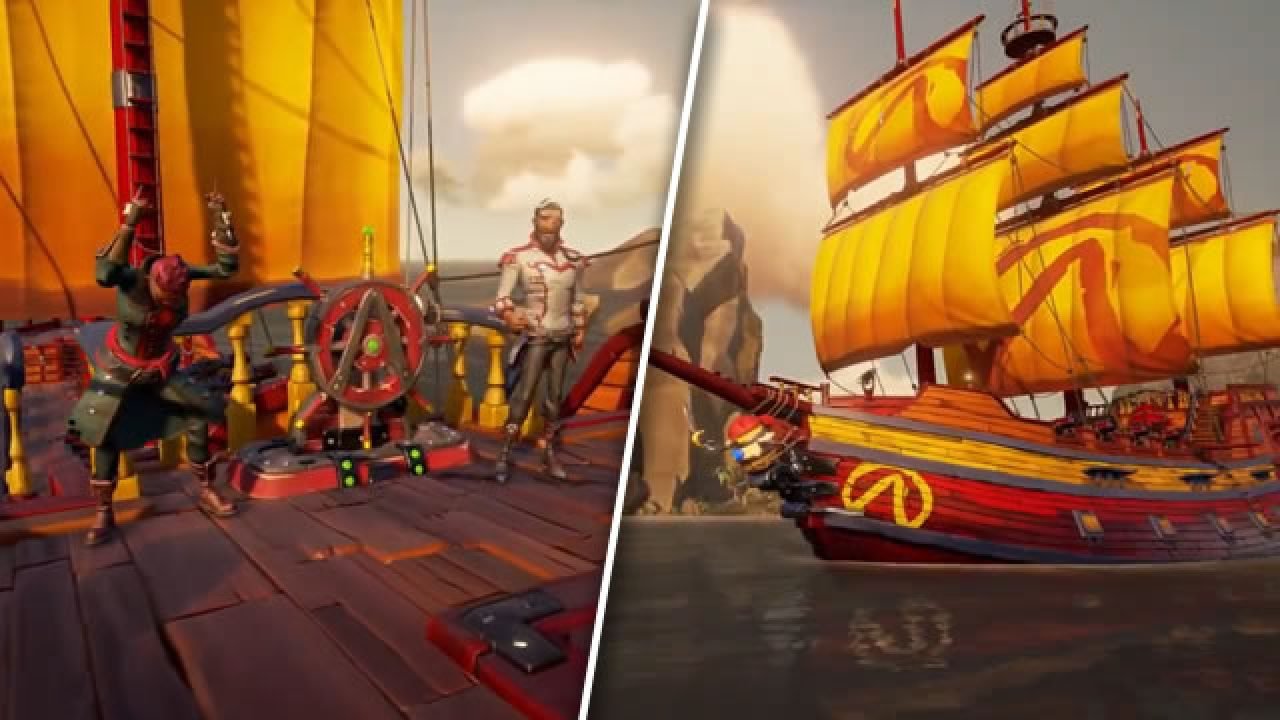 Sea of Thieves has released an update to their huge Emporium. This is a big news patch, my hearties. That’s right, and I’ll stop there.

There are many things to do. We’ll go through all of it and find the highlights. But you can also read the patch 2.4.1 information right here.

A figurehead for the Silent Barnacle

We have chosen a few of our favourite squashed bugs from the many.

All enemies should be able to quickly dig up and bury booby-trapped treasure without having to retreat into the sand.

While participating in Arena contests, crews can no longer retrieve Quest Boards’ buried treasure maps from their Crew members.

The Sunken Grove’s treasure maps should now be exact and not show certain areas as water.

After a period of inactivity, players sitting or asleep cannot avoid the idle timers.

Rats will be seen climbing the stairs to escape to the top deck when the lower and middle decks of a Galleon are filled with water.

There are many other issues, so make sure to check the patch notes for any additional information.

Songs of Glimmerwick Looks like a Lovely Harry Potter Alternative
Evil Dead: Trailer and Release Date for the Game
To Top