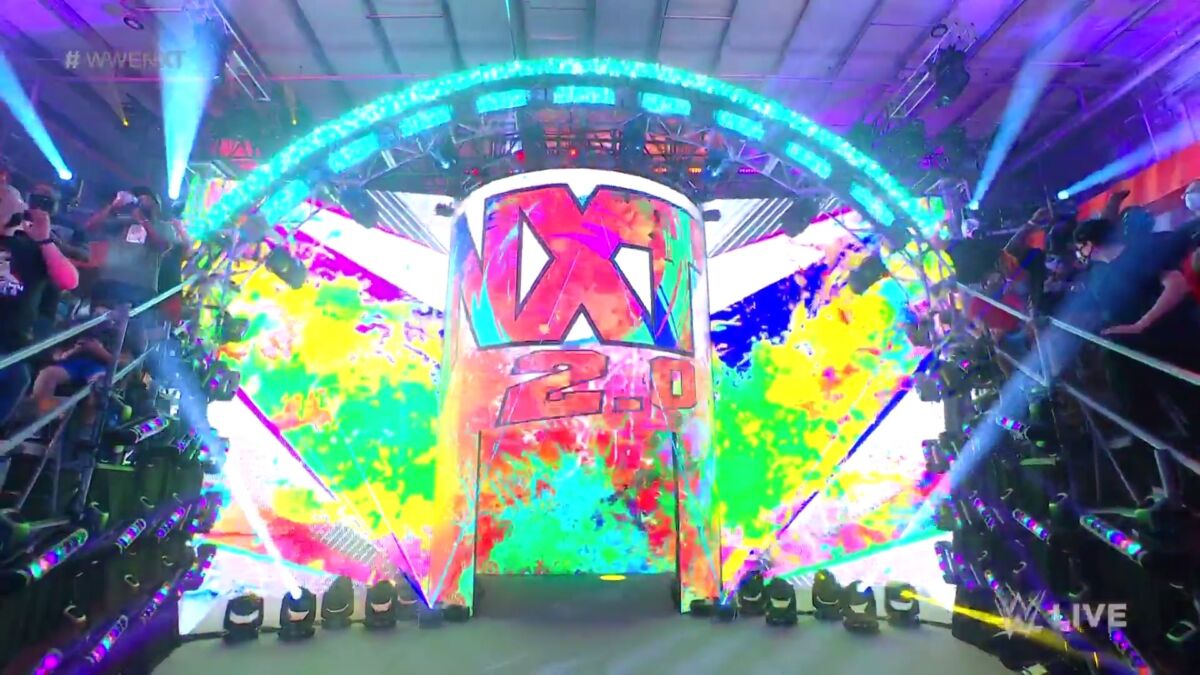 Reports show that WWE management is disappointed by NXT 2.0’s performance in the first four months of television. NXT 2.0’s poor performances over the first four months of television have not been received by fans in the usual way. Many are turning their backs on the new stars and choosing to watch the Elite brand of wrestling.

It’s possible that it’s too soon for NXT superstars to catch on to the new NXT wrestlers, Grayson Waller, and Bron Breaker. The new product is not as appealing as the older guard on the black-and-gold brand.

NXT 2.0 was originally created to appeal to younger viewers. It shifted from Triple H’s independent grunge theme and produced more Vince-ified talent. The average viewership for NXT 2.0 has dropped to 622,000 viewers per episode since this change.

This could also be due to the influx of wrestlers being Released from their contracts, and other notable NXT talents including Samoa Joe, Road Dogg, and William Regal.

NXT 2.0 is being retired from televised production.

‘Total War, Warhammer 3: Five Reasons Why You Will Want It In Your Life
Path of Exile 3.17: Update: Release Date, Siege of the Atlas Reel, and Everything We Know So far
To Top