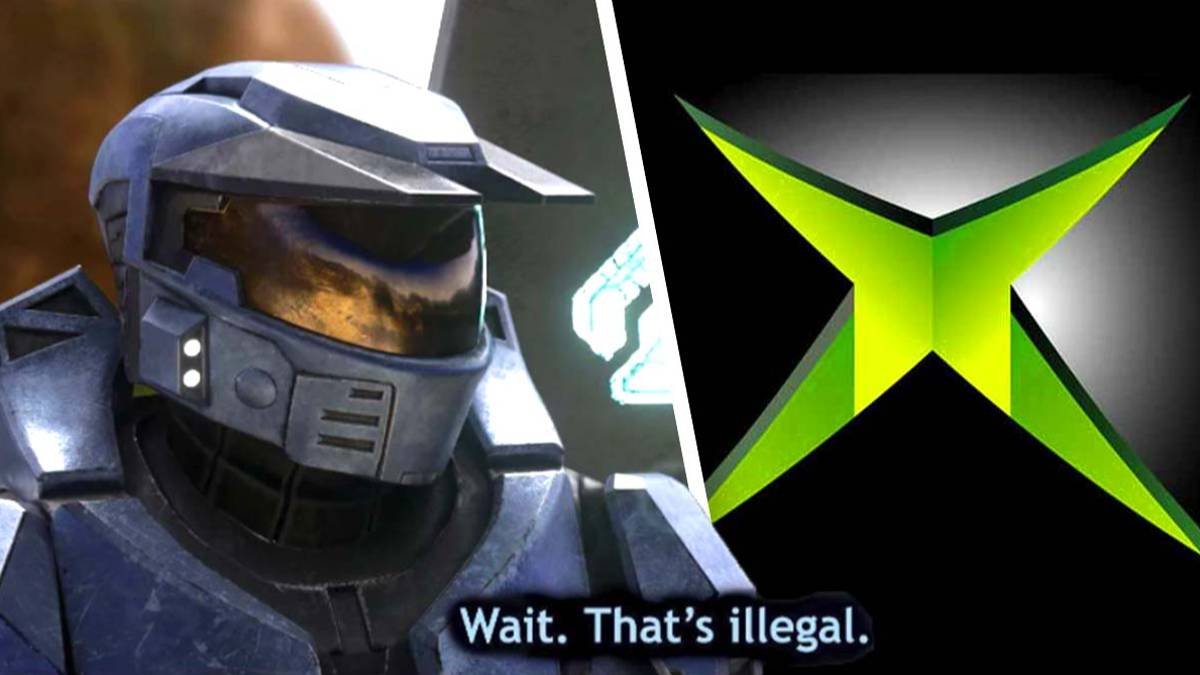 Bass added some context to the situation by replying that she was quoting Seamus Blackley, who had stated the same thing in 2001, just a few weeks after the launch of the original Xbox. She said she was trying to show that gaming is mainstream now, but it was a little more hidden then.

Blackley joined the fray, adding: “This quote almost got me fired from Microsoft.” He explained that the quote had reached “HT1_ some conservative spouses ” and, to put it mildly, they weren’t happy.

Blackley said, “You know what? I got into a lot of trouble for saying that.” It was an argument for multiplayer online, something that Xbox pioneered. Steve Ballmer, @BillGates and others were very upset about my comments. Thank you for bringing this up.

The Xbox didn’t benefit from using the quote in its original Xbox ads. However, it does make you wonder what would have happened if they had used it. There are many gamers, so those executives might have missed a trick.