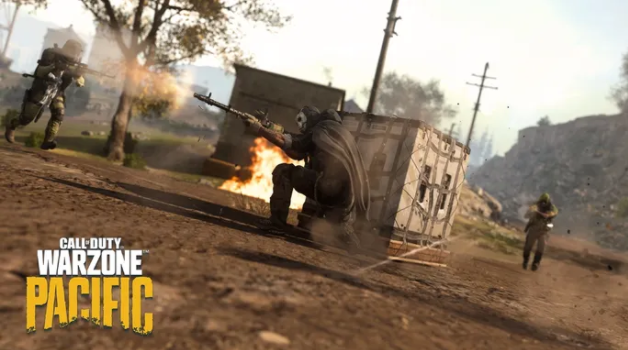 Glitches within Warzone are nothing ordinary despite Raven Software continuing to implement fixes to various issues currently affecting the battle royale.

As the start of Season 2 nears, players are still uncovering various problems ranging from invisible buildings to a lack of hit registration when firing their weapons.

The latest issue has appeared in previous seasons. It involves Loadout Drops disappearing underneath Caldera, much to the surprise of players that have spent their in-game cash to earn their respective loadouts.

Considering Activision has decided to delay the launch of Season 2 for Raven Software to work on fixes, Loadout Drops could remain on the ground as soon as February 14. Until a spot goes live, call in the package on flat ground to minimise the chances of the glitch happening.

When Will, The Warzone Underground Loadout Glitch, Get Fixed?

In a typical Warzone match, players purchase Loadout Drops for $10K and land on a specified location. Rather than landing on the flare, Reddit user ‘Andurill’ tracked the movement of the drop before realising it was deep underground and moving by itself.

According to other players, this isn’t the first instance of Loadout Drops descending underneath the map. “Happens 100% of the time to me when free loadout comes and it’s anywhere near the top of Peak,” commented one user. A similar issue once affected the game during the Verdansk era but was quickly addressed by the developers to avoid widespread problems.