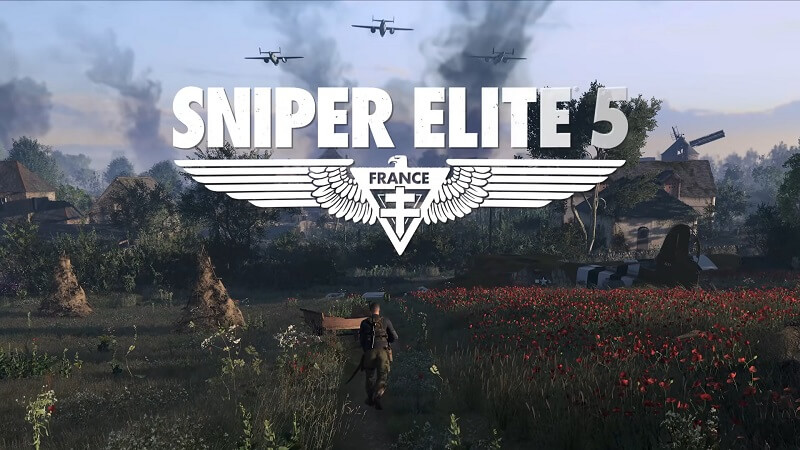 Today, Rebellion and publisher shared a new trailer for third-person shooter Sniper Elite 5 along with a bunch of new details regarding the game’s invasion mode.

Sniper Elite 5’s optional Invasion mode adds a PvP component to its missions. A player-controlled Axis Sniper takes to the field to actively hunt down Karl Fairburne. He must then defend himself and adapt his tactics to meet this new threat.

Sniper Elite 5’s Invasion mode provides both players with a range of tools to help them defeat their enemy. If a soldier spots Karl Fairburne, the Axis sniper can tag him and learn his last known location.

Axis sniper Karl Fairburne can also use the Stay Sharp ability to increase his awareness of AI allies. Karl Fairburne also has Invasion phones that give him the location of his enemy sharpshooter. However, they can be booby-trapped, and Karl’s location will be revealed to the enemy if he uses them too often.

Invasion mode for Sniper Elite 5 will be available in a cooperative. This gives the Axis sniper two targets to hunt and additional rewards upon success. The mode can be enabled to gain additional XP. The invading player gets weapons, items and skins to eliminate their targets. Allies can get weapons and character skins.

The official website has more information about the mode. You can also watch the trailer below. Sniper Elite 5 will launch sometime in 2022.