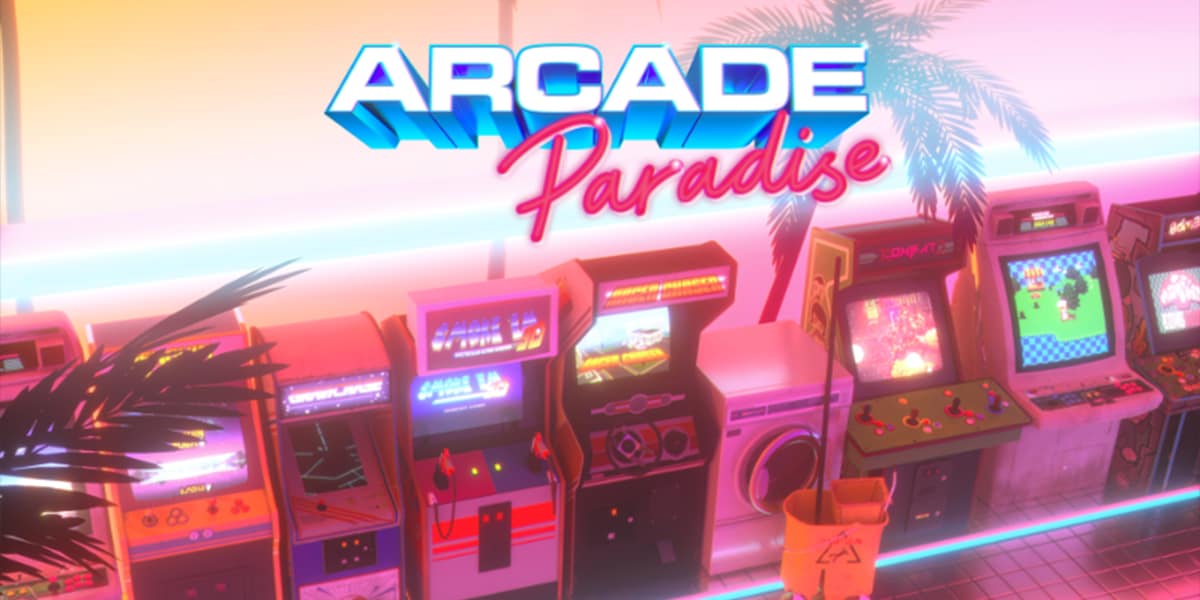 Many people of certain ages have a lot of nostalgia for arcades. Although they are now rare and niche, they were ubiquitous in the 80s and 1990s. Arcade Paradise is a place that can help you relive the 90s arcade vibes.

Many people are excited about the possibility of reliving the glory days. We’ve collected all the vital information about this title in one place to help them.

Arcade Paradise was first announced in March 2021. A trailer showed off some of the arcade games clones the game would feature and hinted at an overarching storyline that deals with the conversion of a laundromat.

The trailer stated that the game would be out sometime in 2021. However, we now know that this didn’t occur. The devs gave us a more precise release window for Spring 2022 and a new, deeper trailer for the game.

It seems that the main objective of the game is to relax and enjoy old arcade games or very close imitations. However, most gameplay involves a story where your family has to turn their struggling laundry business into a profitable arcade business.

The games will also feature storylines and goals, which significantly improve the past arcade games. You can also play arcade games with friends in couch co-op. This is a great feature that many gamers will appreciate.

If you’re interested in seeing some of the games and management gameplay, check out the trailer for “rags to Riches” below.

Mortal Kombat 12 leaked – are they real?
OPEN WORLD FATIGUE IN GAMING
To Top