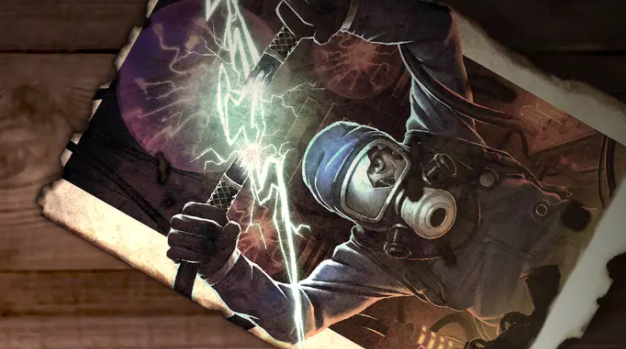 Rust Console Power Surge: The Latest News, Release Date Rumours and Everything We Know So far

Rust Console Power Surge: The Latest News, Release Date Rumours, and Everything We Know So far

Rust has been available since 2013 but the console edition launched in May 2021 on Xbox and PS4. Although there are many similarities between the games, there is still much content that hasn’t been translated. The most notable missing feature is the in-game monuments. These are high-level areas that act like dungeons. It is tough to beat, full of puzzles and tricky enemies, but loaded with loot. The oil rigs have been a popular feature in Rust for many years. Both look to be coming soon to the console edition. Here’s all you need to know about Rust Console Oil Rig Update.

The Rust console launch was in May 2021. At that time, the Rust dev team explained how they would move the game forward through new updates. Double Eleven stated that significant updates would be released “around 8-10 weeks apart”.

The Rust Console Edition’s first significant update, Power Surge, was announced. This update was expected to introduce new features such as the electricity system and new monuments like the Powerlines. “We expect a lot more to this update. Once we get closer to the month of release, we will reveal more details about what’s in store.”

This was, however, back in May 2021, and as of the date of writing (January 28, 2022), the update has not been made or is available on the games testing branch.

Most of the update is likely based on PC games’ electricity features. You can see most of them in action in the video below from Rust YouTuber Jade Monkey. We’re sure you’ll learn more after watching it.

What is the Power Surge Coming to Rust Console?

This is the big question. The update seems to be a lot behind schedule, considering it was announced eight months ago. Although Rust Console Edition’s team has not stopped working on other projects, it seems that the Power Surge update is being put on hold.

This section will be updated as more information becomes available. However, we cannot give specific time frames since developers aren’t even discussing it. We recommend that you check out the latest news below to see what’s happening in 2022.

It seems that the Rust Power Surge Update was delayed. The most recent blog post by Double Eleven revealed that the team would bring Large Oil Rig back into the testing branch in February.

It is strange, however, do not explicitly mention Power Surge in the next content update.

We think that Power Surge will arrive on Rust Console Edition in March or April 2022.

Jade Monkey deserves a huge thank you for finding this scoop on the Rust Discord Server. However, it appears that the Power Surge update might have been delayed.

Jay, a Double Eleven developer, was asked on Discord “What month can we expect the next content upgrade?”. He replied, “We try to sign content upgrades with wipe day.” at the end of the month.

Jay was then asked if Jay would get a power surge to the next update of the test branch. Jay replied, “Its most likely going to be large-oil rig testing.”

This could indicate that Double Eleven prioritizes the Oil Rig Update rather than Power Surge.