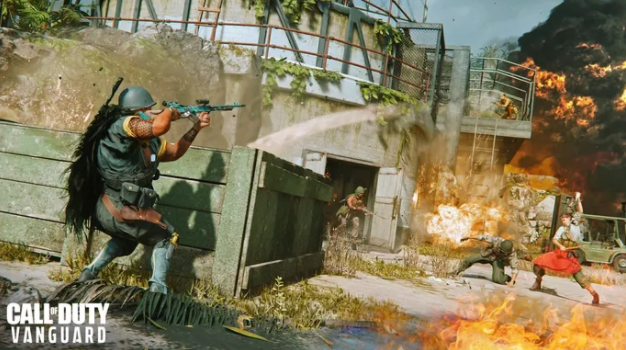 Vanguard Players Call for a Fix for Aim Assist Glitch

Vanguard Players Call for a Fix for Aim Assist Glitch

Despite the delays to Season 2 and recent updates by Sledgehammer, Vanguard gamers still experience game-breaking issues that have been problematic since November 2021.

Many are waiting patiently for the next post-launch content season. They hope that the update and other minor updates will fix several issues currently affecting multiplayer.

Vanguard Ranked play will arrive in a few days. Players will hope that the developer will investigate an aim assist bug making the game “unplayable.”

After Reddit user, Proud_Penguin123 published a post about random bursts where they didn’t receive “aim to assist slowdown” while dragging their aim over other players, the issue was brought to our attention.

Some people have tried to fix the problem by trying new controllers or turning off crossplay. Commenters revealed that the problem is not limited to Xbox, and the pain can also be found on PlayStation.

Will Vanguard Assist get Fixed?

Sledgehammer Games has a lot riding on Vanguard’s fix. Season 2 will likely include an update to the game’s aim assist and new content that will give Vanguard some life. Let’s all hope Season 2 will bring the game a fresh start. There are some improvements that could make it even better.