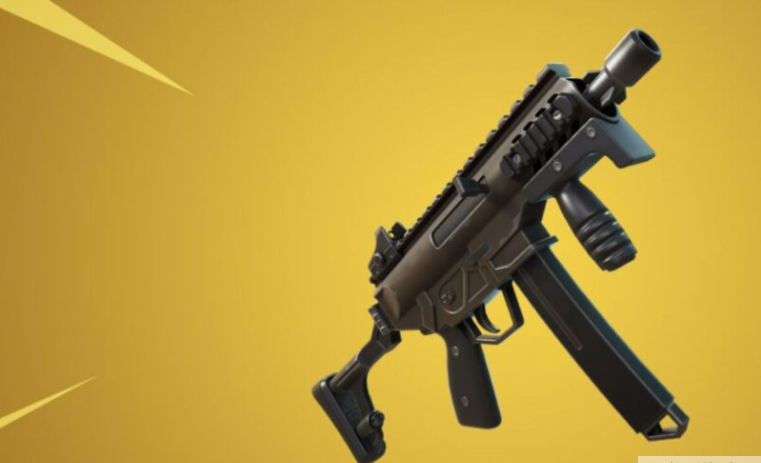 This Mythic Stinger SMG is only available in one location. It has a high fire rate and does damage. However, it also has more recoil, making it harder to control than the regular version. Even if the Stinger is consistently nerfed, it’s likely to kill other players as quickly.

The Gunnar’s Stinger, SMG, is a more robust version of the regular Stinger. It deals 22 damage per body shot and has a fire rate of 12, giving it a DPS of 246.

The Stinger can be used for short distances, and it is excellent at keeping opponents in boxes due to its high rate of fire. To control the recoil, remember to pull down when you shoot.

The Mythic Stringer SMG can also be found in Covert Cavern. This POI was added to Fortnite v19.20.

To claim the Mythic Singer SMG and the Covert Cavern Keycard, similar to how Brutus operated in The Grotto, players must defeat Gunnar.

Gunnar can be seen patrolling any area of Covert Cavern. However, we found him most often in the largest open space under the huge hole at the top of the POI.

Gunnar is a formidable opponent, with 650 HP as well as 650 Shield. He may be familiar from Chapter 2’s finale, in which the Foundation easily defeated him. You should keep your distance from him.

Vanguard Players Call for a Fix for Aim Assist Glitch
Fortnite: Where to Find Feathers
To Top