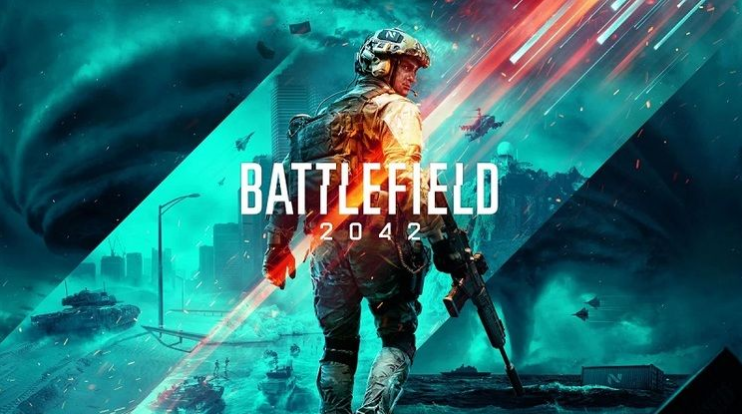 BATTLEFIELD 2042: SEASON 1 RELEASED DATE – HERE’S WHEN THEY COULD LAUNCH

BATTLEFIELD 2042: SEASON 1 RELEASED DATE – HERE’S WHEN THEY COULD LAUNCH

Battlefield2042 has been confirmed to join the live service train, which will hopefully mean that we’ll see a steady stream of content over the next year, including battle passes, new maps and cosmetic items. The Season 1 launch date is what players are most interested in during these early days. This should be the first significant post-launch content drop.

Battlefield 2042’s first season release date signifies a more planned approach to post-launch content. The full title’s shift to multiplayer includes three core modes. Each of these could be enhanced with additional maps and unlocks over time. Here is what we know so far.

Battlefield 2042’s Season 1 has no fixed release date. Electronic Arts, the publisher, previously stated that it would share more information about its first season post-launch content in 2022.

“In our first year, we will offer four Seasons with four Battle Passes and four new Specialists. We also plan to add new locations, along with fresh content, in the second year of live service. In a blog, it stated that we will be updating Battlefield Portal to give players more ways to share and build new Battlefield experiences with other people ,”.

Data miner temporal discovered 12 weeks worth of weekly missions in BF2042. This suggests that Season 1 could be released in March 2022. Exposure is a new map.

It was announced that Battlefield 2042’s Season 1 release date for Season 1 would be later than anticipated. This decision was made in February 2022. This was done to allow the team more time for the many problems the first-person shooter is experiencing.

“We had to make some major decisions to ensure that the next set of updates can focus on these improvements,” reads after announcing this move.

“This decision allows us to concentrate on improving Battlefield 2042’s experience and finalizing our seasonal content development to ensure it meets our quality standards. “

Based on our information so far, it’s hard to predict when Battlefield 2042’s Season 1 will be released. We would guess it will arrive no later than June, based on what we know so far.

After launch, the game’s Preseason began, offering weekly missions, rewards to chase, limited-time modes and other features in Portal.

We will keep an eye on Battlefield2042’s Season 1 launch date and update this article as soon as possible. To see our review, you can read it here. Also, learn more about crossplay.

Advertisement
BATTLEFIELD 2042: SEASON 1 RELEASED DATE – HERE’S WHEN THEY COULD LAUNCH

“Pokemon Legends Arceus” Has A First Person Mode, And It’s Glorious
Skate 4: Everything We Know So Far
To Top