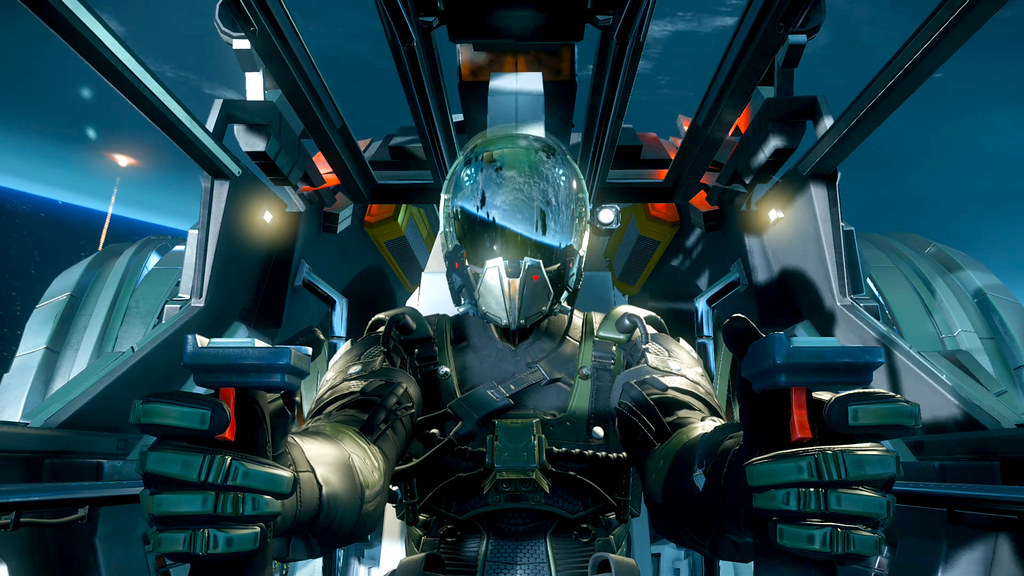 Star Citizen changes its roadmap and insults its members

Star Citizen changes its roadmap and insults its members.

Star Citizen has been in development for more than a decade. It has raised an incredible amount of money during that time. The project has been kept running for over $400 million.

For so long, many of the games in development would have become vapourware or high-profile disasters like Duke Nukem Forever. Star Citizen is still playable, even though it’s too early to consider it a game. The developers are constantly updating this state. At the very minimum, the star citizen team is engaged in development and communication and not just staying silent and disappearing.

However, transparency gained from recent developments will soon disappear. Star Citizen will quickly release its roadmap. The team will no longer be revealing its immediate goals or updates. Developers expressed dissatisfaction at the release view roadmap’ in updating the Star Citizen website. However, this dissatisfaction included complaints that the fanbase will likely take personally.

“The Release View has been interpreted as a promise by many of our most passionate players. We are happy to say that not everyone saw it this way. Many took our words, changed their focus, and understood what we meant. There is still a large group of Roadmap watchers that see projections as promises. Their constant noise when we shift deliverables has become distracting both internally at CIG and within our community. It also becomes a distraction for potential Star Citizen supporters watching from the sidelines of our Open Development communications.

It would be one thing if it were just a fanbase voicing their frustration at waiting so long for a game. Star Citizen is a result of the generosity of these fans. The project would have been abandoned without continued funding and interest. It is, therefore, somewhat tone-deaf to call those fans ‘loud’ or ‘a distraction’. It is still unclear if Star Citizen’s community will be loyal or has lost its patience.

Advertisement
Star Citizen changes its roadmap and insults its members