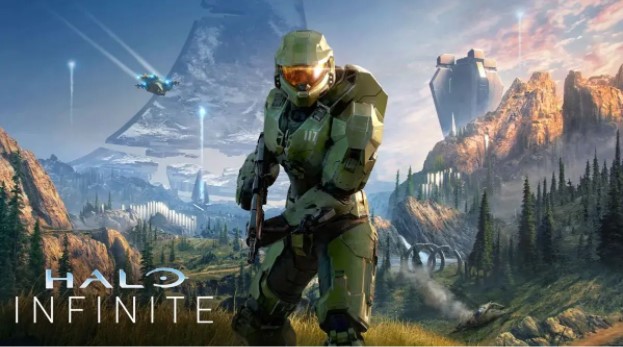 343 Industries continues its tradition of providing the best competitive gaming experience in its games. Many players were dissatisfied with the Halo Infinite ranked mode. Mainly the Oddball method felt lacking in comeback mechanisms, and the team with the advantage had clear advantages.

The new update allows one minute to be added back to the clock if there is a tie at the end of around. The round will be deemed a tie if the score is tied after the extra minute. If two games are tied, matches will be ended. The team with the most rounds will win.

What to Expect from Halo Infinite’s February Update

You can make game modes more casual or ranked by making a few tweaks. There are a few bug fixes that address common problems. Custom Games: The changes to Free-For-All Slayer and FFA Oddball game options, Neutral Flag, Neutral Flag, and Tactical Slayer, are now working correctly. There are no settings errors.

Notes on the February 3rd Update Patch for Halo Infinite

Astroneer gets a brand new update with its latest patch 1.39
Star Citizen changes its roadmap and insults its members
To Top