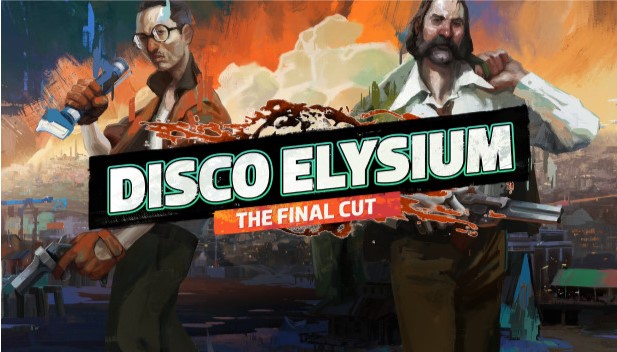 Disco Elysium received a new update available on PlayStation 4, Xbox One and PlayStation 5. This patch note has minor improvements to the game and performance improvements.

The most recent major update had made some essential quality-of-life improvements to the game. Some players complained that some issues had not been resolved since the last update. However, this issue seems to have been fixed in the most recent one. Let’s take a look at some highlights from the patch notes.

These are just a few highlights from the patch notes.

Disco Elysium is a cult favourite and one of the most popular RPGs in the last decade. This game does not use traditional combat methods and features TTRPG elements.

It heavily relies on dialogue because its gameplay mechanics are based on skill checks and dialogue trees. Players can interact with the game in the open world using dialogue trees and exchange. Disco Elysium was still the top-rated game in 2021. Official patch notes are not yet available. We will link it as soon as we have it.

Grounded Patch 0.2.1 Fixed Numerous Bugs In Early Access
Astroneer gets a brand new update with its latest patch 1.39
To Top