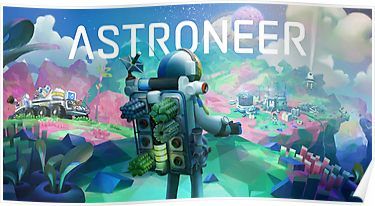 Astroneer gets a brand new update with its latest patch 1.39

This game received a major update that included new switches, platforms and updated modules. Players still complain about some problems. This update is expected to resolve some of these issues. Let’s take a look at some of the highlights from this update.

These are the critical changes in this update:

Take a closer look at patch notes. Astroneer can be downloaded on PlayStation 4 or PC.

Advertisement
Astroneer gets a brand new update with its latest patch 1.39