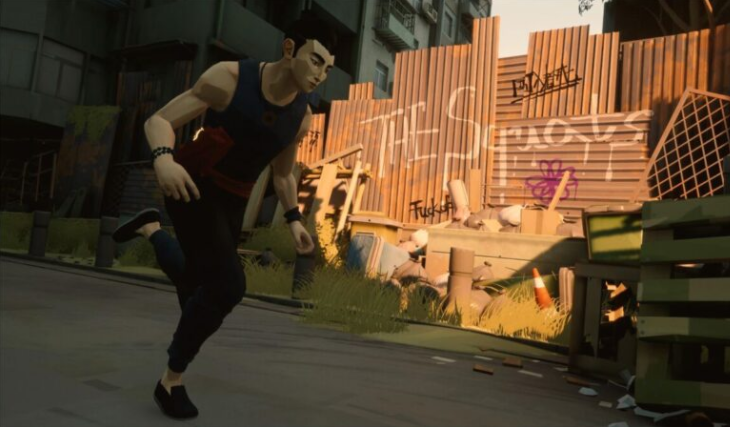 is an action-packed kung-fu game where players control a determined martial artist who seeks revenge against five people who conspired with their father’s murder. Fajar is your first target and will be the biggest obstacle on the road to Sifu. This article will tell you everything you need to know to defeat Fajar in Sifu.

Fajar is the boss at the end of the game’s first stage, The Squares. These are a series of dilapidated buildings currently occupying the city’s degenerates and lowlifes. Fajar works as a botanist and has complete control over plant life. It’s not surprising then that Fajar is found in the greenhouse.

Fajar: How to Defeat – Preparation

At least when you’re just starting, there is not much preparation work needed before the fight against Fajar. You can take shortcuts on replays. However, it is only when you plan to play a full game or grind for bosses that you need to do the work. You can find a shortcut towards the end of each level at the beginning of the story. However, if you want to improve your game run before attempting a complete game, it is not recommended.

Follow the default route, grab the shrine, and continue on the path until you reach the end with the big guy. Take the optional fight against Twins to get the bonus shrine. Then, continue to Fajar and grab one more shrine before you go. You’ll need to make sure you grab the focus bar upgrades for future levels. To get the “parries do greater structure damage” upgrade, you will need to score 4000 points. This is a crucial late-game achievement. Fajar will then be available.

Phase 1: How to Defeat Fajar

Fajar is the most dangerous enemy you will encounter at that point in Sifu. However, that can be said about 4 of 5 bosses. Fajar can initially feel intimidating, but you’ll soon find patterns that will make your life easier.

Fajar’s greenhouse is where phase one of the boss fight will occur. Fajar will often engage from a long distance with massive jumping vertical kicks. To dodge the lift, hold L1 and move the left stick to one side before impact.

Fajar isn’t known for his big moves so treat this stage more as a fight. Blocking, parrying, and dodging any of his attacks will help you get to phase 2. Once you have enough focus, make sure to use it against Fajar. While the leg sweep and horizontal strikes are excellent options against bosses, they require XP and grinding through levels. So make sure you focus on unlocking these skills as soon as possible.

You can vault over any railings or planters if you’re having trouble with Fajar. If you are able to get into a rhythm with it, vault over, stun Fajar using the animation, and land a quick combo before vaulting back. Fajar can also attack vaults. You can move on to phase 2 once you have broken Fajar’s vault and taken down their health.

Sifu Boss’ Guide: How to Defeat Sean
REVIEW OF SIFU (PS5) – Zen and The Art of Kicking Ass.
To Top