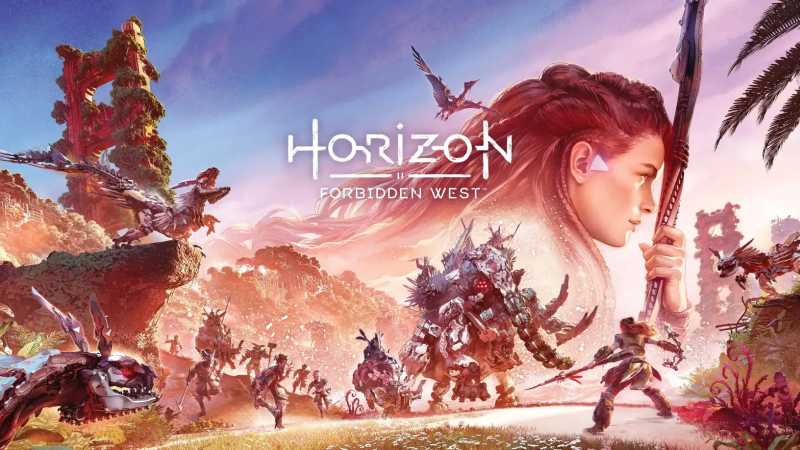 Horizon Forbidden West is the sequel to Horizon Zero Dawn. It will be released in the UK on February 18, 2022, at a midnight launch party at one of the largest game stores in the country.

A tweet from the UK retailer states that Horizon PlayStation gamers will be able get it first at the Birmingham Bullring store. There will be giveaways and contests at the exclusive launch party, with a limited edition poster for the 100 first gamers to arrive.

It was announced that the event would occur at GAME UK’s Birmingham Bullring branch. There will be various exciting events to keep gamers busy until the early hours.

To celebrate Horizon: Forbidden West’s release, the store will be open to gamers after regular hours. Fans will also have the opportunity to win exciting rewards. First, the poster will be limited edition and given to the first 100 customers. You’ll need to get there quickly!

What is the Regalla Edition? This incredible collection includes an excessive amount of digital and physical freebies. The Horizon: Forbidden West Royalla Edition provides everything you need.

Where and when does the midnight launch begin?

The event is only held in Birmingham, UK, at the Bullring shop. We do not know if other branches will have midnight launches. We know that the Birmingham event will begin at 11 p.m. on February 17, 2022. However, you won’t be able to purchase the game until 00.01 on February 18. If you want to grab the limited poster, however, it is best to arrive early.