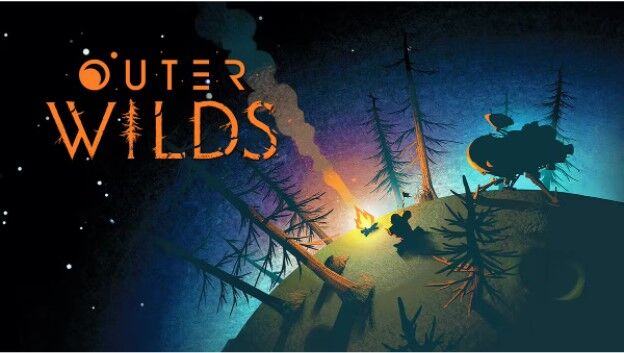 Outer Wilds is one the most successful indie games of recent years. Both gamers and critics enjoyed the game and it was recently added to the Xbox Game Pass. Players began experiencing problems after the Echoes of the Eye DLC was released. The new update has now addressed these issues. Mobius Digital also addressed an issue that prevented Epic Games and Steam players from saving the game.

Some file problems were encountered when the Echoes of the Eye DLC was launched, particularly on consoles. Players couldn’t save their game state and this caused confusion for players who were trying to load into older savestates. It was also impossible for new players to save the game, which forced them to start the game again every time. Mobius has resolved the issue and new players should be able to access the DLC immediately.

Epic Games Store and Steam players will no longer need to save file issues with the latest update. You can view the complete patch notes .