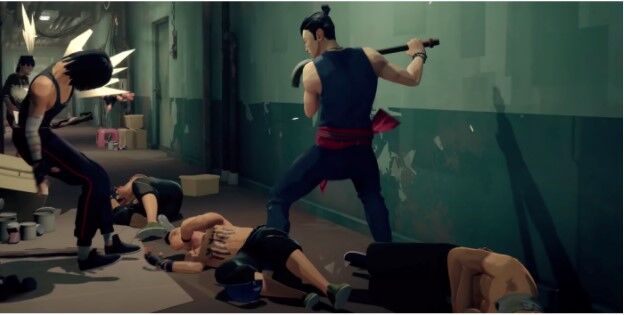 Sifu is now available for PC, Xbox, and PS5 players reporting strange bugs. Slap, the developer of Sifu, has fixed some of the problems that players were having with update 1.05. This includes a localization problem. There are still camera issues that need to address. PlayStation gamers also report slow loading times while running smoothly on other platforms. Sloclap will likely release a post-launch update to fix the problems.

What can you expect from Sifu’s 1.05 update?

Gamers who play Sifu in English will not notice any changes with the new update. There were some localization issues in other languages. Sloclap has corrected these and other errors. After updating the game, PS5 users should experience significantly faster load times.

Its melee-action combat has been well received. Sloclap has yet to fix the camera problems, but an update to the camera system could make the game feel much more polished. To view the official patch notes for the current update, click.