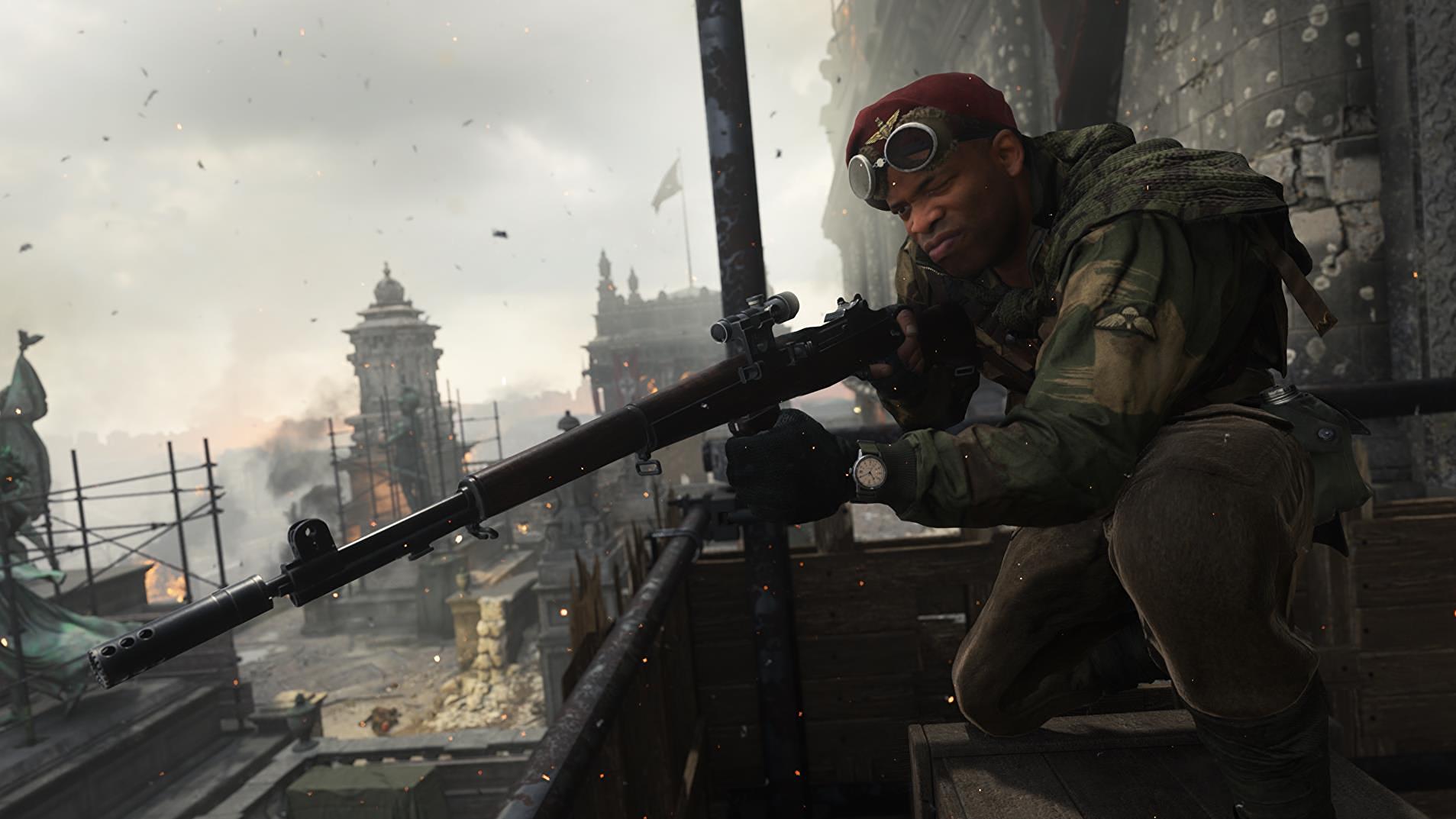 Microsoft confirms that the Multiplatform Call of Duty continues, and Iffy on Everything Else

Microsoft confirms that the Multiplatform Call of Duty continues, and Iffy on Everything Else.

Although the Activision–Blizzard acquisition of Microsoft is still in its infancy, the company released a statement about its exclusivity via a post to the Microsoft blog. There had already been word that Microsoft wouldn’t interfere with any established deals on games like Call of Duty. Still, it seems the Xbox manufacturer is planning to keep some of Activision-Blizzard’s portfolio on PlayStation and (sometimes) Nintendo consoles.

Microsoft President Brad Smith writes, “To be clear, Microsoft will continue to make Call of Duty as well as other popular Activision titles available on PlayStation through any existing agreement with Activision.” We have also committed to Sony to make these games available on PlayStation beyond the current agreement. This is so that Sony fans can still enjoy the games they love. We are interested in similar steps to support Nintendo’s success. We believe this is best for the industry, gamers, and our business.

It’s all great and all, but there is still room in the “and other famous Activision Blizzard games.” The statement includes concerns that Microsoft’s acquisition of Activision Blizzard could push the company into monopoly territory. Therefore requires the approval of higher powers. So with that in mind, it behoves Microsoft to try and get as ahead of that narrative as possible, and putting Activision-Blizzard’s games on other platforms is certainly a way to try and get around those accusations. It remains to be seen how comprehensive these ideals are. Microsoft will still get a cut for each Activision-Blizzard title sold on different storefronts. This gives them an incentive to continue putting these games online.

Activision Blizzard is currently going through a scandal after a lawsuit by the state of California alleging that the company and its studios created a hostile work environment filled with harassment and discrimination.

Advertisement
Microsoft confirms that the Multiplatform Call of Duty continues, and Iffy on Everything Else