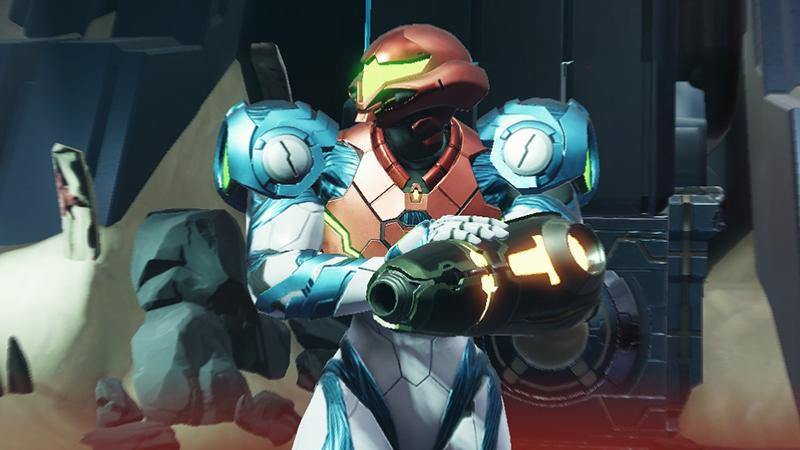 Metroid dread brought the Metroid series back to the mainstream. After years of languishing, the Metroid Prime 4 series finally has a new entry. It’s quite an entry. Samus’ latest adventure ranks right up there with the best in the series and is currently the second-best-selling entry in the series, behind Metroid Prime.

MercurySteam, the developers, have not let this momentum go to waste. They have been patching and updating the game ever since its release. Previous patches mainly addressed technical issues and bug fixes. Version 2.0 will offer a wide range of options for Metroid Dreep.

The patch’s greatest feature is the inclusion of additional difficulty modes. It is well-known that Metroid Dread can be a challenging game. This adds to the terror aspect of Metroid Dread, but it also creates a barrier for younger players. With the V 2.0 patch adding ‘Rookie Mode, this barrier can now be removed.

Rookie mode is designed to introduce new players to the game. These tweaks are intended to make Metroid Dread an easier experience for first-timers:

You can access Rookie Mode by selecting select difficulty” when starting a new game.

Microsoft confirms that the Multiplatform Call of Duty continues, and Iffy on Everything Else
Gravity Rush creator wants series to be available on PC
To Top