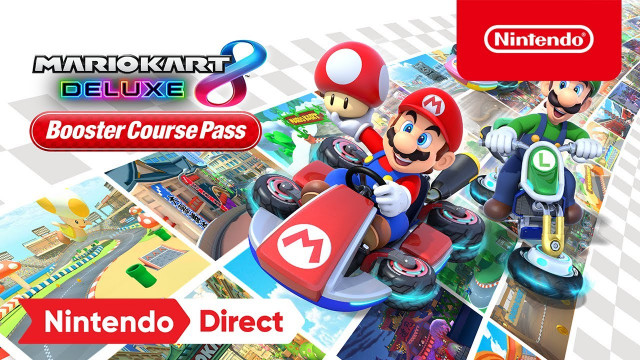 Before February’s Nintendo Direct, Mario Kart 9 was one of the most popular terms on Twitter. The long-running series was hoped for a brand new title by players around the globe.

The Nintendo Direct broadcast on February 9 2022 states that Mario Kart 8 will get 18 new courses as a paid-for DLC. We don’t know the exact tracks and when they will be available, but they are remastered versions from all of Mario Kart’s back catalogue.

The Booster Course Pass works seasonally. Two Cups of four tracks will be released with each Wave. We know the eight tracks that we will use in Wave 1.

Mario Kart 8 Deluxe’s new DLC will begin rolling out in Wave 1 starting March 18, 2022. Pre-orders are available now. Waves 2-6 will be released between March 2022 and 2023. They may appear around every three to four months.

Nintendo has already stated that Waves will not be fully implemented until 2023, so we can assume there won’t be any Mario Kart 9.