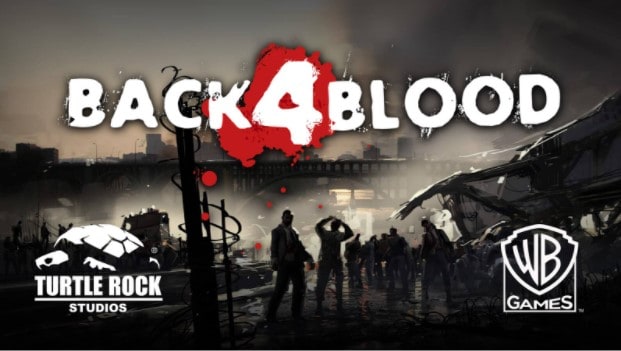 Back 4 Blood’s February Update Added “Stay together” Feature for All Players.

Back 4 Blood is a great co-op horror game, but it does not have social features that allow players to make friends and play together. Turtle Rock Studios has released a February update that will enable players to add one another after each session and allow them to queue up immediately. This will let players find games with like-minded players, and it is a welcome quality-of-life change.

What can you expect from the new Back 4 Blood Update?

Turtle Rock Studios is working to make the game’s cards more accessible for different strategies. They also want to eliminate tradeoffs that don’t add value to the gameplay. We will be seeing more updates in the next few weeks. Players have also been experiencing some common issues since the last update.

Here are some highlights from the Back 4 Blood update.

Turtle Rock Studios already made some significant changes to the cards and promised that more balance changes would be coming in the future. To see the complete list of changes, click.