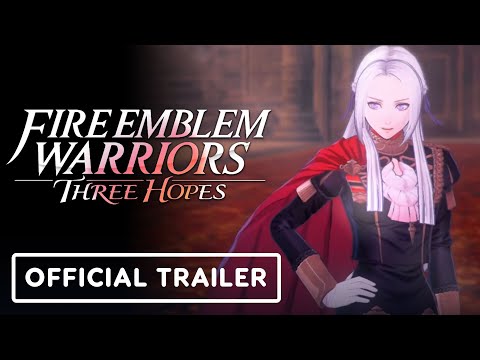 Also developed by Omega Force, the previous Fire Emblem Warriors took inspiration from Hyrule Warriors, a Musou spinoff. Fire Emblem Warriors did not focus on any game but rather a collection of favourite series games. Marth, Chrom, and Lyn were all there and ready to fight.

Three Hopes seems to have more similarities with Hyrule Warriors Age of Calamity. The game was focused on Zelda, Breath of the Wild characters and events. Three Hopes is aiming to do the same thing for Three Houses.

Nintendo is increasingly popularizing Musou game spinoffs. Hyrule Warriors, and its sequel, have had great success. The first Fire Emblem Warriors was a success, and it merits a sequel.

These titles see gameplay changes but not just the gameplay. Sometimes the stories are more optimistic, but it comes at the expense of removing some of the more tragic and evocative elements of the original games. Fire Emblem Warriors 3: Three Hopes will be the next game to follow. Fans will not be disappointed if it happens. Many would love to see these characters in a happy ending after spending so much time with them at Garreg Mach Monastery. Let’s all try to get along, Nintendo!