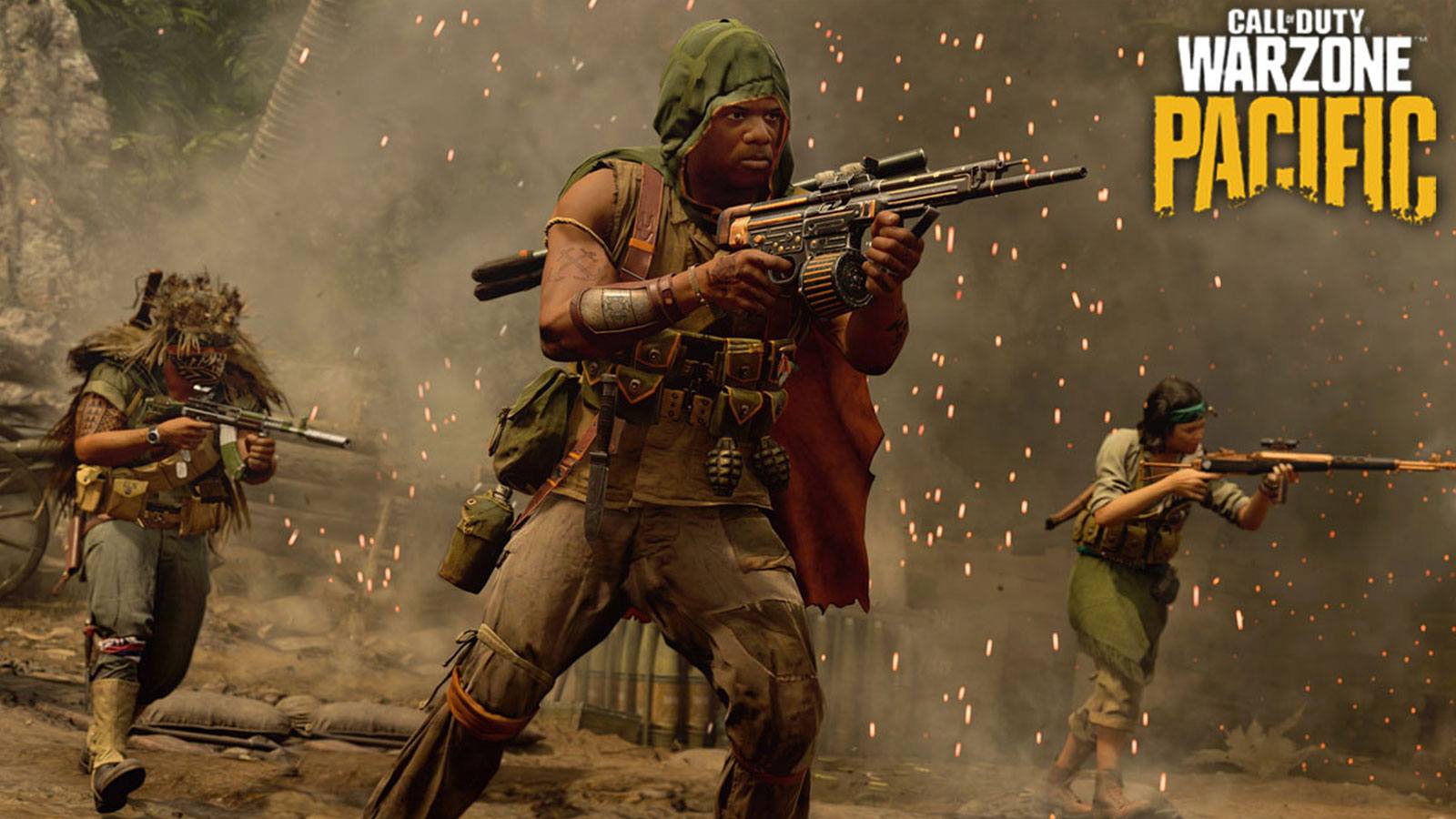 In an effort to level the playing fields, Console Warzone players requested Raven Software to add a slider for the battle royale over several months.

The Season 2 is just around the corner and the developer revealed some of the new improvements to the game, after admitted it was broken during a conference call. Raven Software explained why a console FOV slider is taking so long to arrive, as many were hoping.

It’s not good news for those who were hoping to see a FOV slider. Josh Bridge, game director, confirmed that consoles will not receive this feature.

Bridge stated that the main reason console players are not receiving a FOV slider is because of their “last-gen” consoles. According to CharlieINTEL developers are “not confident [to] maintain framerates on last-gen consoles using a FOV slider.”

Bridge’s statement was not the only one. Infinity Ward studio head Pat Kelley said that the feature “enables high skilled players more than those who are less skilled,” and suggested that a slider could be added to increase the skill gap.

Warzone 2 Will Have A Console FOV Slider

A lot of Warzone players are using Xbox One or PS4 to play matches. It is unlikely that a FOV slider will be available on Warzone 2 console edition. This is annoying for console players who want to play against PC players with a better field of view, but it’s possible that PS5 or Xbox Series players will be able to get a slider.