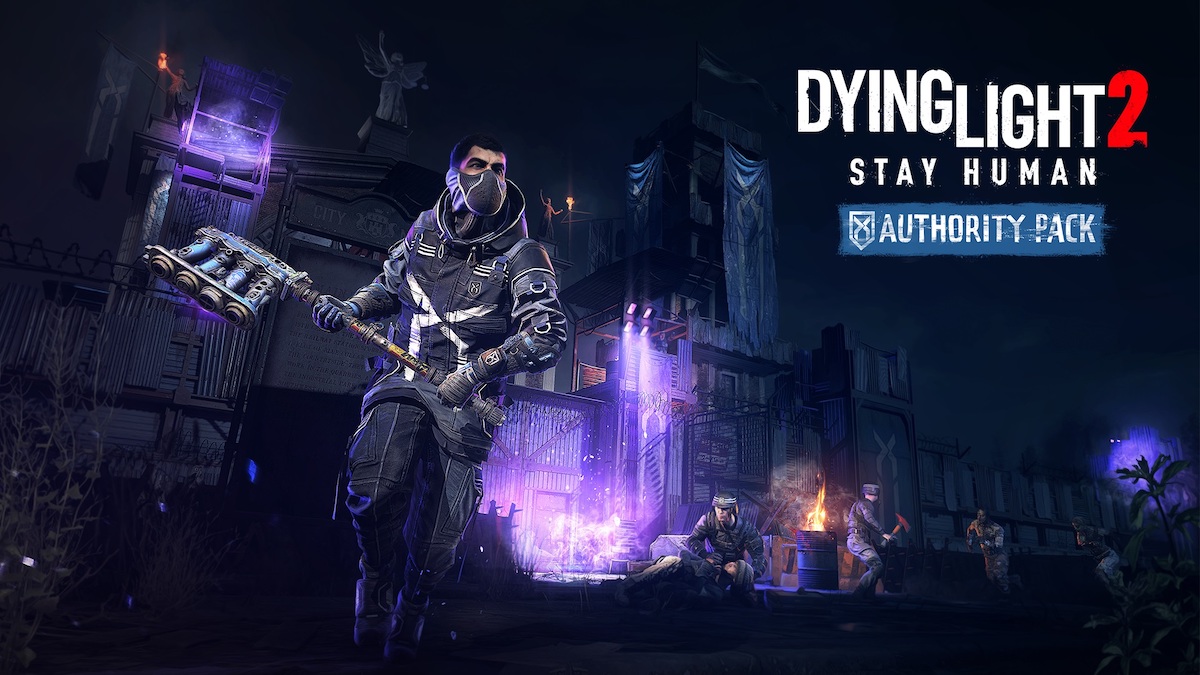 On all platforms, the first part of Dying Light 2’s Authority Pack will be available today, February 14th. It is available to players who claim it. They get the Intimidating Jacket and Intimidating Cargo Pants as well as Intimidating High Tops.

These two sections will include three additional pieces of clothing in addition to the two-handed Authority Hammer weapon.

According to the developer, each outfit item provides 4% resistance against damage when fighting against human opponents. The entire set adds an additional 6% to that.

The items can be viewed on Techland.gg, or in the trailer. They’ll be added to your in-game inventory as soon as they are claimed.

The Authority pack is only the first step in Dying Light 2,’s roadmap. It promises 5+ years worth of support after-launch.

The Ronin Pack will be released in three installments shortly thereafter, but its contents are not yet known.

Dying light 2 is now available on PC, Xbox Series X/S and Xbox One. The Nintendo Switch version will arrive in 2022.

LAWN MOWING Simulator XBOX GAME Pass – WHAT DO WE KNOW?
TOTAL WAR: WARHAMMER 3 SYSTEM REQUIREMENTS – THESE ARE THE PC SPECS YOU’LL NEED TO RUN IT
To Top