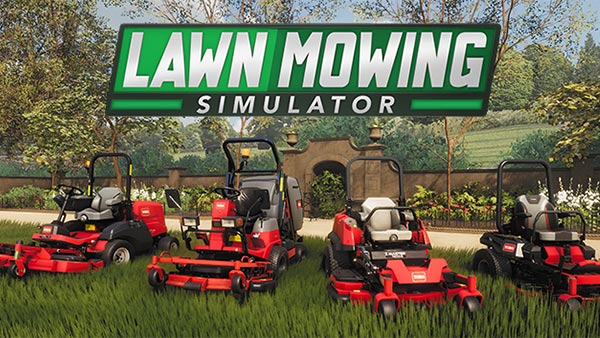 LAWN MOWING Simulator XBOX GAME Pass – WHAT DO WE KNOW?

LAWN MOWING Simulator XBOX GAME Pass – WHAT DO WE KNOW?

Lawn Mowing Simulator is a great option if you long to mow a green lawn and don’t have enough space. Simulators are a hit with simulator fans. It makes it easy to mow your way to success and expand your business empire. You can even take on new clients.

The complete game with Ancient Britain DLC has been available on Game Pass starting December 2021. However, it is only available for PC and Xbox Series X. Up to now.

Lawn Mowing Simulator wasn’t available on Xbox One when it was first released. However, this will change as of February 17, 2022. You can download the full game and all DLC as part of your Game Pass Membership.

This success could open the door to more games being made available for older consoles. This is unlikely for games such as Microsoft Flight Simulator. However, there are still a lot people who don’t have a Series X, so it makes sense that less demanding games should be compatible.