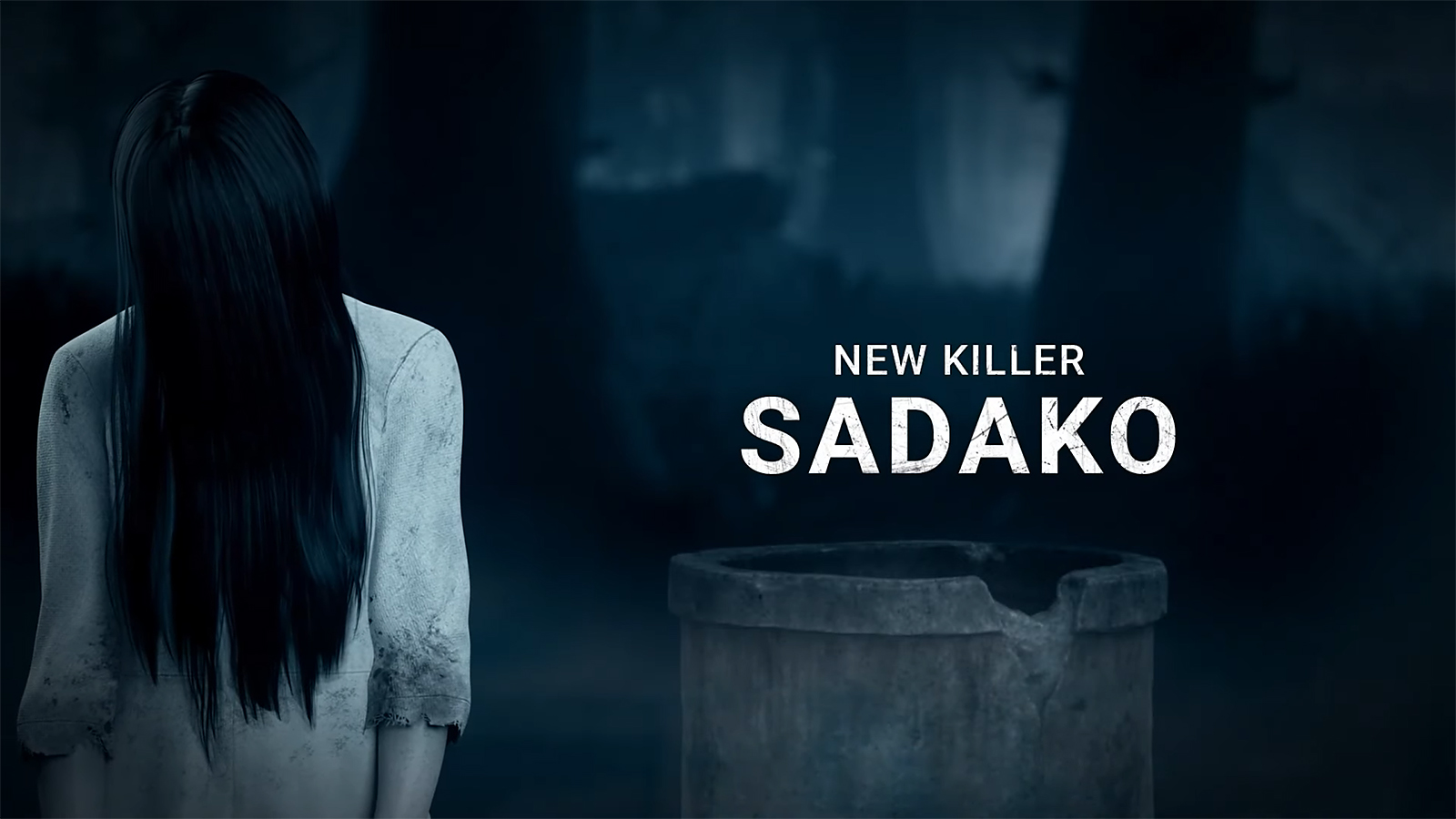 Dead By Daylight Chapter 23: Release date, Sadako Killer and Everything We Know

Dead By Daylight Chapter 23: Release date, Sadako Killer and Everything We Know

Behaviour Interactive has finally confirmed details about the game’s next Chapter. Dead by Daylight Chapter 23 (Sadako Rising) will be released on March 8. It is based on Koji Suzuki’s novel Ringu and the original film adaptation. The game’s new Chapter will be available on its PTB (Public Test Built) later today. This will give us our first look at the new killer Sadako and the new survivor Yoichi Arakawa. Take a look below at the trailer.

Tomorrow will bring you the full story on Dead By Daylight Chapter 23. This Chapter uses The Ring franchise. Keep checking back for more details on the new killer, as well as other exciting news.

It’s still a while before the launch for the next Dead By Daylight Chapter, but if the idea of seeing future changes intrigues you, take a look at the Developer Update. This update details many changes that are likely to significantly impact the game when Chapter 23 and Ring Killer roll around.

We were wrong! Behavior Interactive, Dead By Daylight’s developer, has announced the next DBD Chapter several months ahead of time. Now we know that Chapter 23 will heavily be inspired by Ringu or, as many Westies call it, The Ring.

The curse continues to spread. Dead by Daylight is adding a haunting piece to its extensive roster. Ringu will be visiting The Fog to participate in a Chapter inspired by Koji Suzuki’s novel and the original film adaptation. These skills will take you a bit longer than seven days, so make sure to get back into Dead by Daylight to prepare for Chapter 23 in March 2022. “

Advertisement
Dead By Daylight Chapter 23: Release date, Sadako Killer and Everything We Know