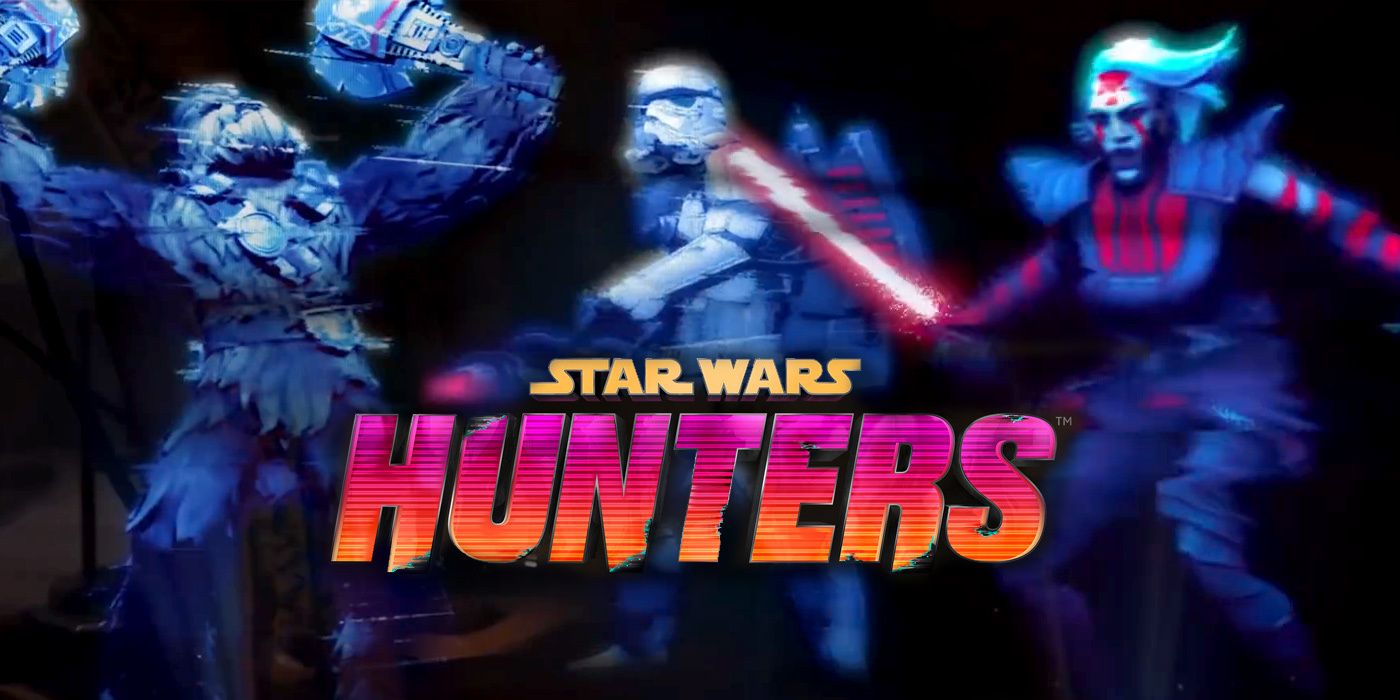 The Nintendo Direct presentation in February 2021 featured a new title from Lucasfilm Games, a Star Wars videogame developer. This multiplayer arena combat game combines the best of Return of the Jedi with The Force Awakens. It will be available for free and allow cross-platform play. Continue reading to learn everything you need about Star Wars: Hunters!

Star Wars Hunters revealed new maps and characters and Huttball, a fan-favorite mode from The Old Republic. This mode will be coming to the game.

Huttball, an 8-on-8 multiplayer mode similar to Capture the Flag, is a Huttball. The image below shows two new characters joining Huttball. Skora, a Rodian doctor who can heal allies, is included in this image and Sprocket (a tech genius that commands droids to attack and defend). Learn more.

Star Wars Hunters photos appeared online due to a Facebook ad. (via Daily Star Wars Games), which gave us a glimpse at the UI and some of the hunters and some customization. There are Storm Troopers and Wookies, and Jawas. Also, there are what appear to be random assortment droids or galactic vagabonds. You can customize your hunter, including stacking Jawas together and sending them off to fight.

Dead By Daylight Chapter 23: Release date, Sadako Killer and Everything We Know
Super Mario RPG Director Wants His Last Game to Be “Another Mario RPG.”
To Top