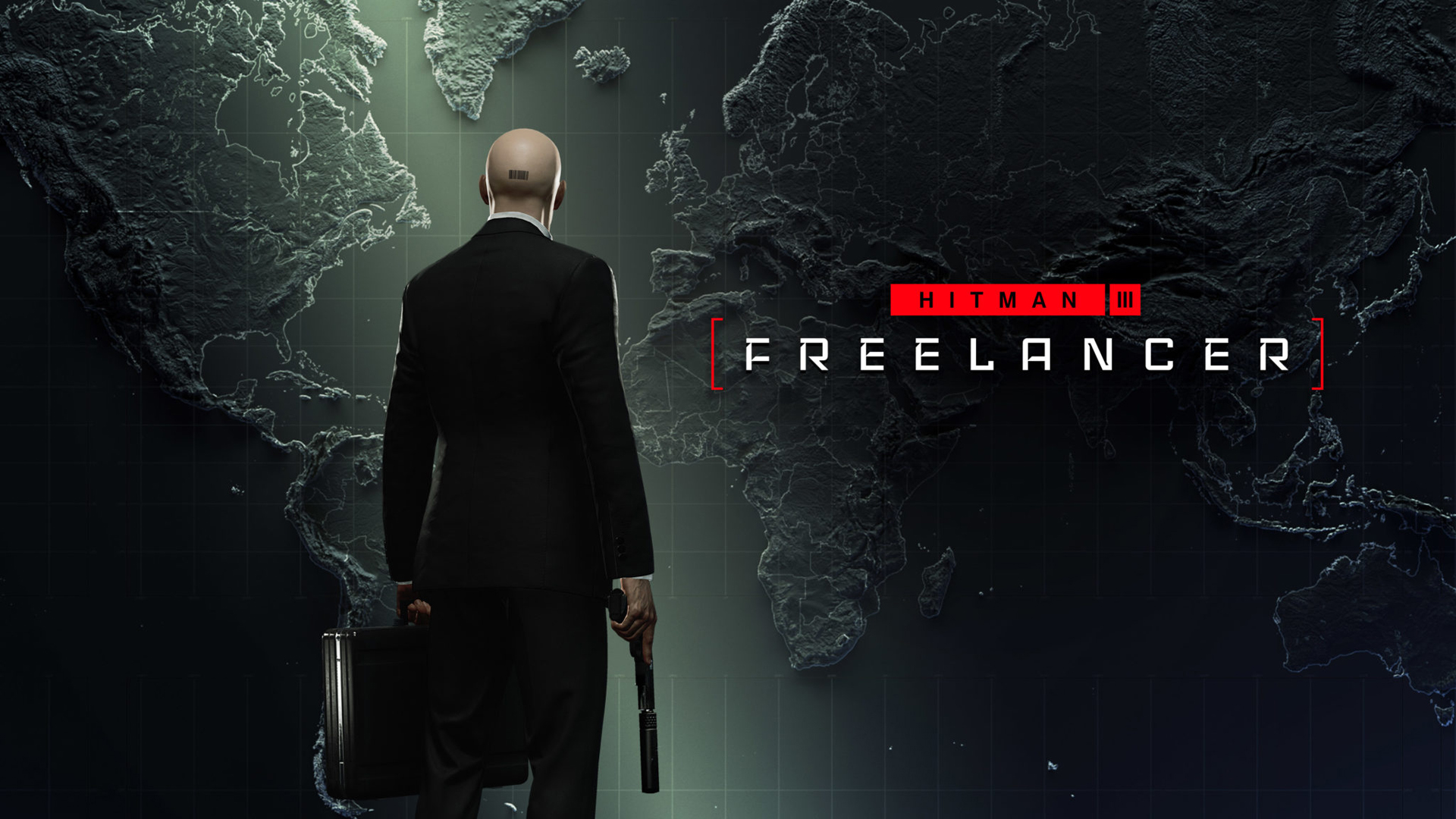 5 FEATURES YOU WILL LOVE IN HITMAN 3 – FREELANCER

5 FEATURES YOU WILL LOVE IN HITMAN 3 – FREELANCER

1. SAFE HOUSES are BACK

Veteran players will be thrilled to hear that safe houses have been restored after more than a decade and a half. This long-awaited feature has been missing since Hitman: Blood Money in 2006. Although the part was not game-breaking, it made the player feel like a real badass assassin.

It was an incredible feeling of accomplishment when you could unlock a weapon that could be hung on the wall. This wall gradually grew throughout the games. A jet black sniper rifle is the best weapon to kill a target.

It is not an easy task to complete the World of Assassination trilogy. To the untrained eye, it might seem that you don’t need to save the game every chance and then use the mission options to kill the targets in a scripted manner. Suppose you want to make the most of Hitman’s difficulty level. In that case, however, you should try to achieve the highest score possible by fulfilling criteria like hiding all bodies, killing targets only, and suit only.

Fans old and new will be delighted to learn that Freelancer will offer a new level of difficulty than they have ever experienced. Freelancer will be a new model that requires more strategic thinking outside the field to conquer every target. Freelancer has new mechanics that dramatically raise the stakes for each playthrough. This means that reloading save files won’t be an option.

It is still fun to look back at the Hitman3 base game progression system. Each level of mastery is a great incentive to return and complete the challenges. But it can become repetitive after a while.

It was, therefore, a great surprise to discover that Freelancer has a new progression system. As we mentioned, agent 47 will allow you to design your safe house to your liking. This being said, the reveal indicated that this would be something you can do “overtime.” You will need to progress grind to unlock these customizable options. Do you want a grand piano for your lounge? You might have to work hard for it.

The World of Assassination trilogy is all about replayability. The Hitman games have the highest level of replayability. Each level of the trilogy was carefully designed to include a variety of methods for assassinating targets.

The maps can also be used in multiple game modes, which allows for more variety. Freelancers will take this further with new targets and objectives, as well as difficulties and mechanics. The map locations will remain the same as the main game. However, NPCs and new targets may cause some changes.

This is because the unlocks you have are not transferable over, and the game’s main content is kept separate from it. I can already see that people will spend a lot of time playing Freelancer. The fun will continue long after they have finished their first playthrough.

This is the most exciting new game mode, and I predict there will be plenty to explore.

Freelancer offers the most variety of game modes Hitman can offer. It is also the most diverse in terms of new gameplay mechanics. While the main game’s levels are linear, you can pick your gadgets at each level’s start, Freelancer is an entirely different experience.

Gadgets and weapons are not as permanent as in other game modes. Consumables such as poisons and explosives can no longer be accessed after being used. Dropping firearms or melee weapons and not retrieving them before the end of each contract can result in their being lost.

There is a new vendor system for Freelancer where 47 can buy or repurchase any weapon or gadget and keep it across all his contracts. Obviously, with 47 needing to purchase said items, he will need money that can be obtained through completing contracts available to him and earning extra cash by completing optional objectives/challenges. As mentioned previously, this money could be necessary to purchase some safe house customization features.

Each contract consists of killing criminal targets, with the ultimate goal of assassinating the leader. This will be a different approach than how players usually tackle targets. Players will not identify the target and will have to use information and hints to find it.

Forty-seven must deal with the increased security threat in these final contracts. There will be more enemies than usual, but also hidden enemies that could catch them by surprise, as well as NPCs that can fool the target and lead to their escape. This will force players to be careful about what they plan for their next move.

Other assassins on the same mission with you are another thing players need to be concerned about. They will probably not be happy to see you. Not too much is known about how they will specifically interact with the player and the world; however, they will likely try to assassinate any competition…meaning you.

Advertisement
5 FEATURES YOU WILL LOVE IN HITMAN 3 – FREELANCER