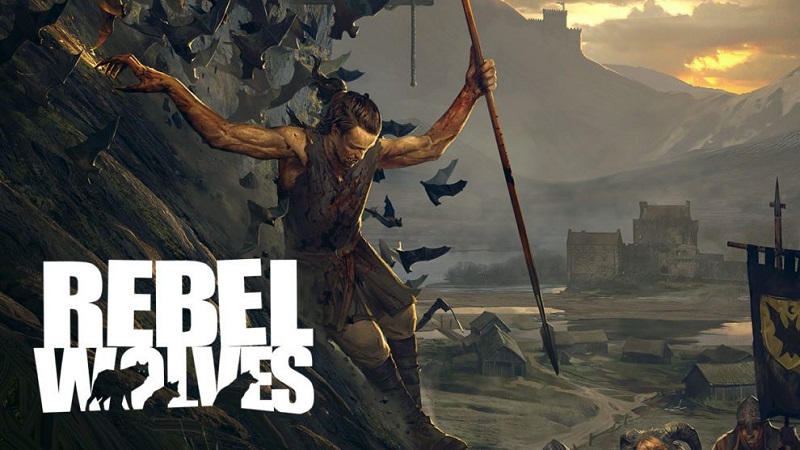 Konrad Tomaszkiewicz was the Game Director for The Witcher 3 Wild Hunt and Head Of Production on Cyberpunk2077. He has now formed a new group of developers for Rebel Wolves, a startup studio. Although the studio will be located in Warsaw, Poland, it is open to remote workers.

Konrad wants to create a Dark Fantasy RPG in Unreal Engine 5. He also clarifies that Rebel Wolves will be different from his previous company. He will seek a new approach to game development and treat his employees with respect as he creates this project.

“Video games have always been something Rebel Wolves felt we were destined to do. It was something that is ingrained in our DNA. To share my passion with others, I couldn’t be happier. We are creating a videogame we want to play the way games should be made. We aim to develop the cRPG style by telling unforgivable stories and stirring deep emotions and all this while being a tight-knit team with a common goal and ambition.

Rebel Wolves is a place for experienced game developers to reignite their passion collectively. They can focus on their craft and create an ambitious title that they love. We are small and agile, and we want to be a place where people care about each other I>

We won’t chase numbers or trends to make truly great games. Our goal is to create unforgettable games, tell compelling stories and evoke visceral emotions. It is ambitious, it is true. I am glad it’s so. Art needs ambition. I don’t want another game. I want to create titles that people will remember .”

It will be exciting to see the results of this studio, with such a strong pedigree and positive worker-focused outlook.