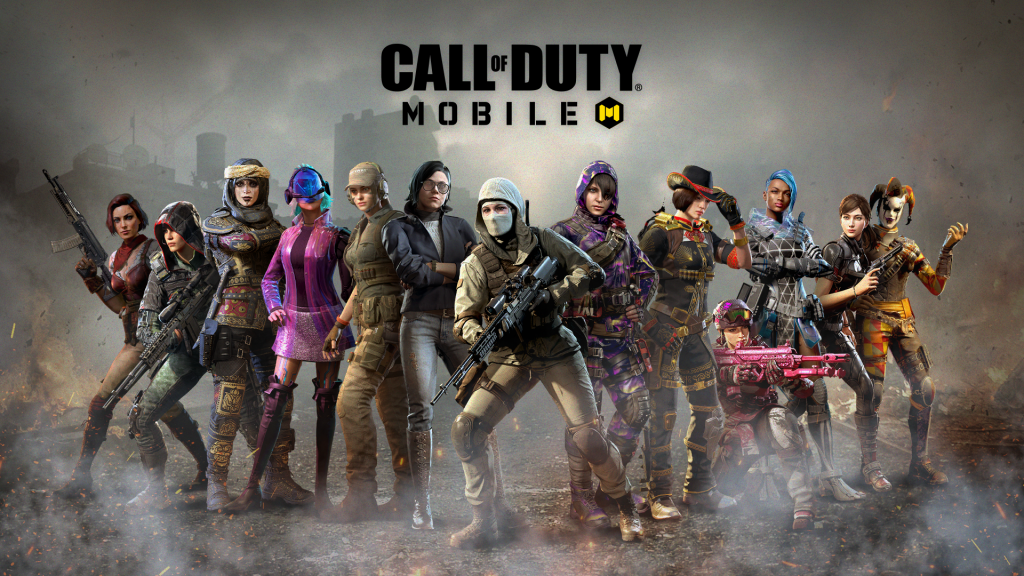 Call of Duty Mobile Season 2 will launch on February 24, with a new map, battle pass and Counter Intel event. The city has been taken over by terrorists and players must liberate it by finishing tasks one at a time. Season 2 will bring limited-time rewards. This patch also introduces a variety of balance changes that will adjust outliers in the current meta.

What can you expect from COD Mobile Season 2

Call of Duty Mobile Season 2 launches with Hardhat, a map based on Modern Warfare. The map was created on the site of a new commercial complex. The map’s many choke points and unfinished buildings make it ideal for close-quarters combat. On February 24, the new battle pass, along with a new season and a variety of cosmetics and other items, will be available. Players can also purchase the premium battle pass to unlock a number of limited-time cosmetics.

These are the highlights from the latest COD Mobile update.