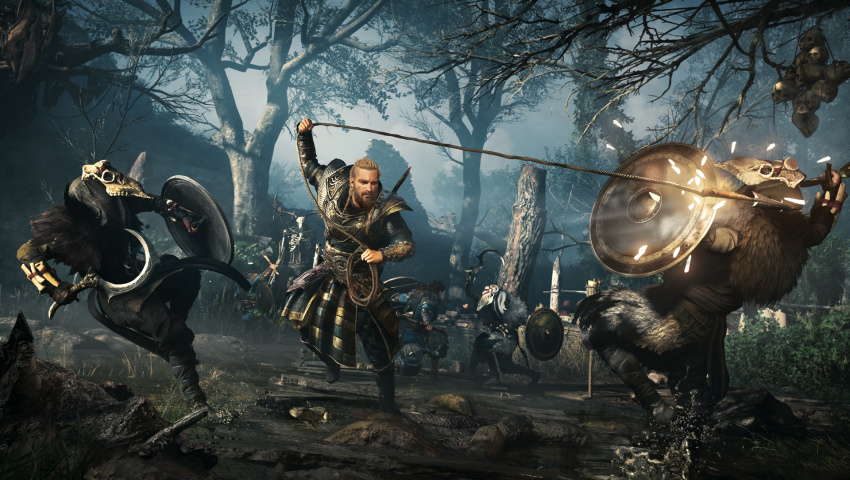 Update to Assassin’s Creed: Players Get Free Access To The Game

Update to Assassin’s Creed: Players Get Free Access To The Game

Assassin’s Creed Patch 1.5.0 was recently announced. This update allows players to access the game free of charge from February 24th through 28th. The update provides five days of access for free and will prepare players to play Dawn of Ragnarok, the next expansion. Eivor, the Norse god Odin of Battle and Wisdom, must accept their destiny in the most ambitious franchise expansion.

What can you expect from Assassin’s creed Valhalla update 1.5.0?

This update will fix bugs and give you full access for five days. The game will remain open to all players, and you are free to play the entire game at the weekend.

This update will allow players the opportunity to prepare for the next expansion. Dawn of Ragnarok allows players to shape-shift into ravens for spectacular assassinations, or resurrect defeated foes to fight alongside them with necromancy abilities. Dawn of Ragnarok will likely be the final expansion Valhalla gets as part of its two-expansion strategy.

These are the patch notes for the upcoming update.

Advertisement
Update to Assassin’s Creed: Players Get Free Access To The Game