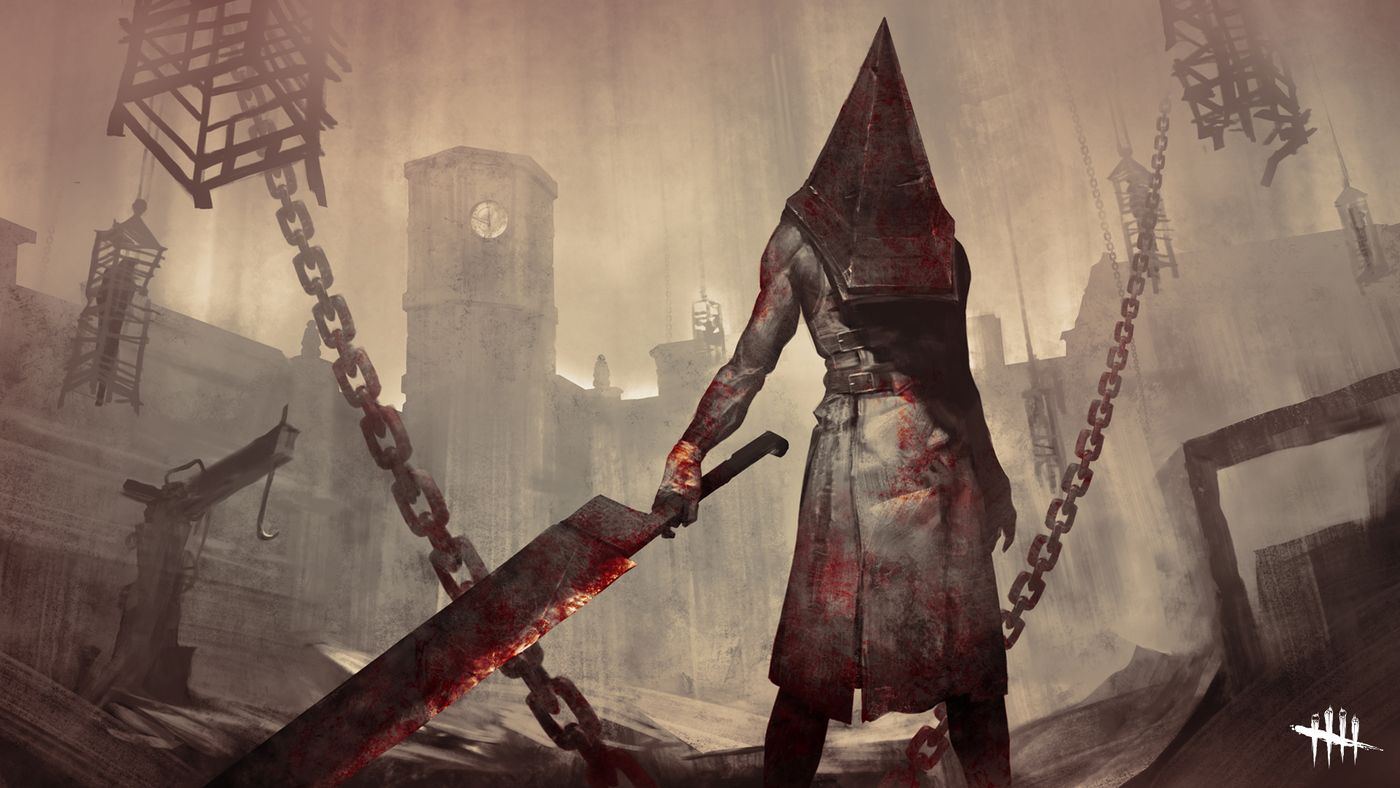 Ito quickly shared this thought via Twitter and confirmed that he would not elaborate on why he regretted making Pyramid Head. Fans are puzzled why Ito would dislike the one-of-a-kind creation that struck a chord with many horror fans.

Since Silent Hill 2, Pyramid Head has been seen in multiple games. He remains one of the terrifying forces that players must endure. Pyramid Head was seen in violent scenes in Silent Hill movies, appropriate for his character.

There aren’t many Silent Hill games available for modern consoles. However, some older titles can be played on Steam. Pyramid Head can be played in Dead by Daylight. Fans who want to control this bizarre character can go there.

FFXIV Patch 6.1.1 Coming in April, Details on Quests and Hrothgar Hair Raids and More
According to Halo Infinite Devs, they are currently working on 10 new maps
To Top