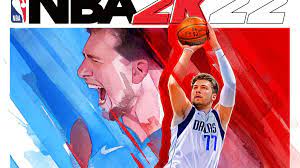 Visual Concepts released another update just as the NBA All-Stars match was over. This update includes significant changes and player rating updates. Visual Concepts has published the official page of NBA 2K22 Season 5. It’s possible that this patch could be a pre-patch for Season 5, as it is likely.

What’s new in this update

The season introduced new ratings for players and some gameplay changes. Some gameplay improvements include the fixing of bugs that cause hesitation escapes and fixing an uncommon issue in which baskets wouldn’t load in MyCAREER games.

Highlights from the patch notes