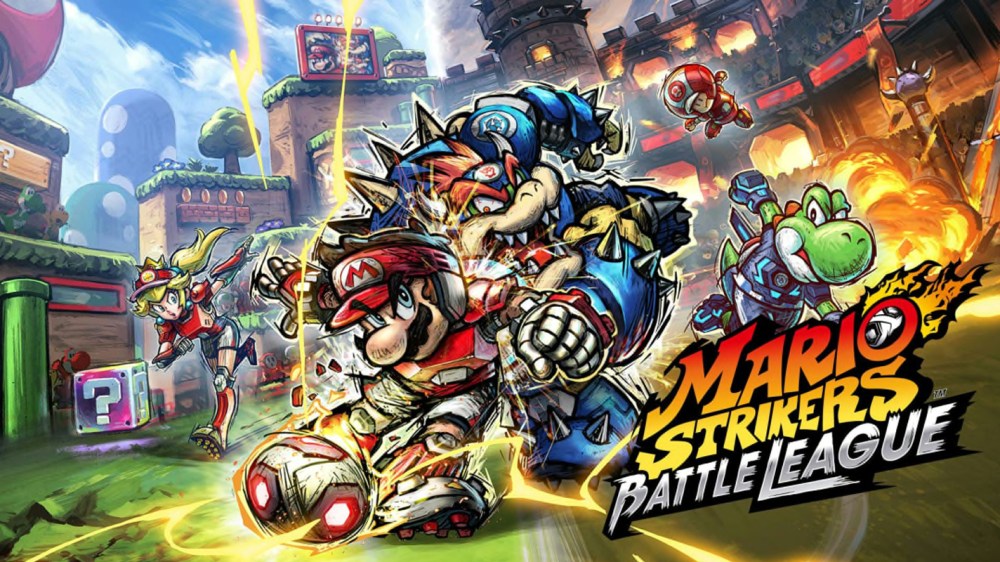 Nintendo Direct presentations can be full of surprises, but I doubt any of us could have anticipated Mario Strikers Battle League. Mario Smash Football, first released on GameCube in 2005 by Next Level Games, was a huge success.

Unfortunately, this sub-series is no longer in play since Mario Strikers Charged Football on Wii in 2007. Mario Golf and Mario Tennis are our favourite plumbers’ regular outings.

A new football game is finally on the horizon, Battle League. It’s almost here, fifteen years after its debut. Here’s what we know so far about the long-awaited sequel.

Although it wasn’t clear at first, it has been confirmed. Next Level Games is the studio behind the Mario Strikers: Battle League Football title. The game’s developer was listed on the Australian classification database.