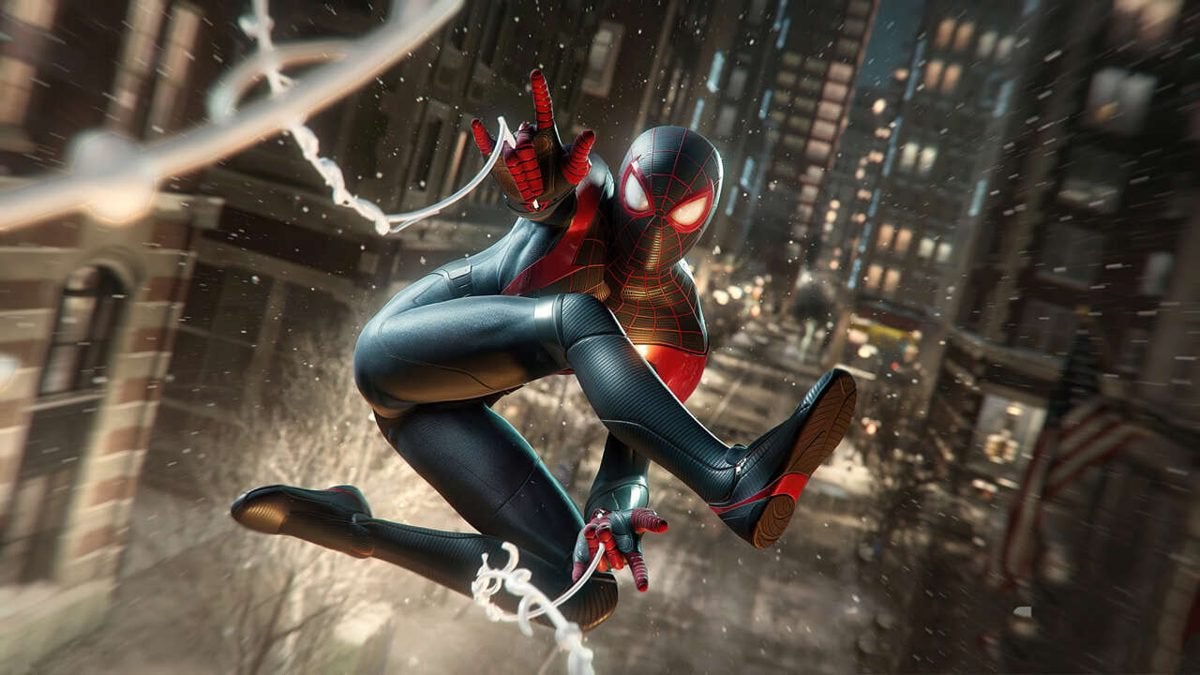 Spiderman Miles Morales’ latest update is now available with patch 1.012 for PlayStation 5. This patch fixes a bug in the game. This update made small improvements to the quality of life. Miles Morales version 1.012.000 includes performance enhancements.

What’s new in this update

This update fixes major issues like the Ultimate Edition upgrade button no longer appearing in the main menu. There are also stability and performance enhancements, as well as a fix for an issue with the Photo Mode.

An update previously included bug fixes and gameplay adjustments. Some players are experiencing problems with the game.

These bugs were addressed in the Spiderman Miles Morales update 1.12.

Highlights from the Update

Rust Update 1.30 Adds New Features to the Game
Overwatch Update 3.24 brings some much-needed changes to the game
To Top